A Facebook post caused a robust discussion after the Oglethorpe County Sheriff’s Department placed a request to change speed limits throughout the area on roads that are marked incorrectly or not marked at all.

The request showed county and state owned roads, but the problem mostly lies with the county roads. Sheriff David Gabriel said he wants to make the corrections in order for him and his deputies to carry out their jobs more effectively.

Gabriel said when he became sheriff in January 2017, there was an issue with traffic.

“We’re averaging between four and five fatalities a year, which we’re the top third for the state for traffic fatalities per capita, which is not a good stat to be in,” Gabriel said.

This is the main reason why the department placed the request to begin the process of making streets in the county safer.

Moving Toward a Speed Change

This process starts with receiving a valid speed permit. The permit allows laser and radar to be used on the roads listed. Gabriel said the on-system roads, which are state maintained, were properly marked on the permit, but the roads that are maintained by the county, or off-system roads, were not. 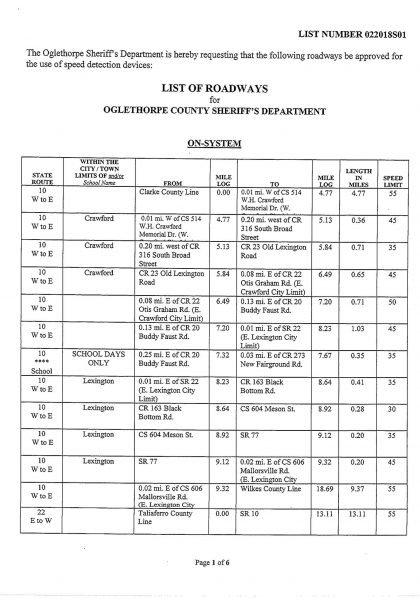 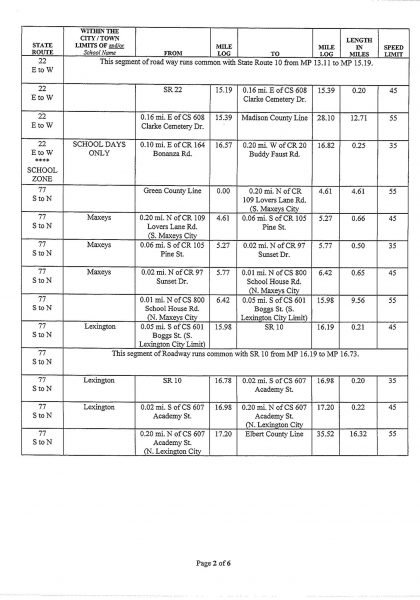 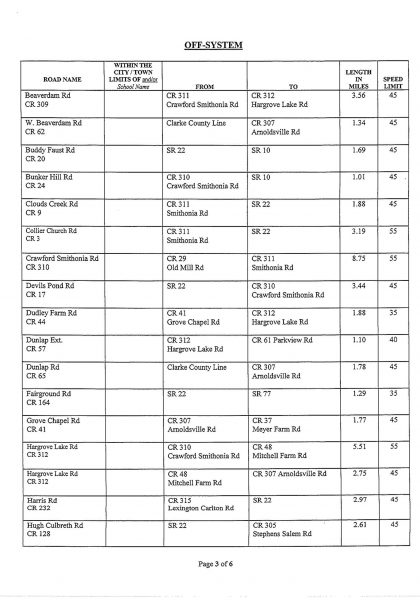 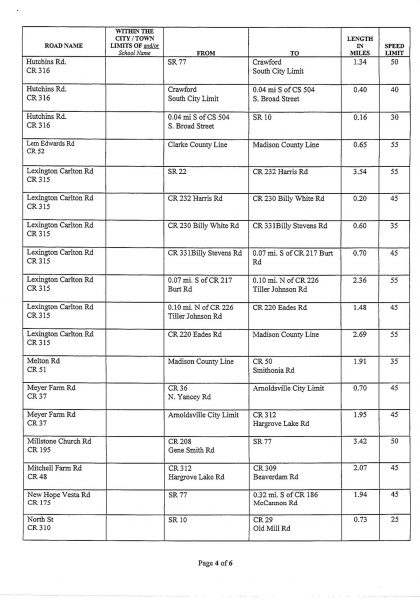 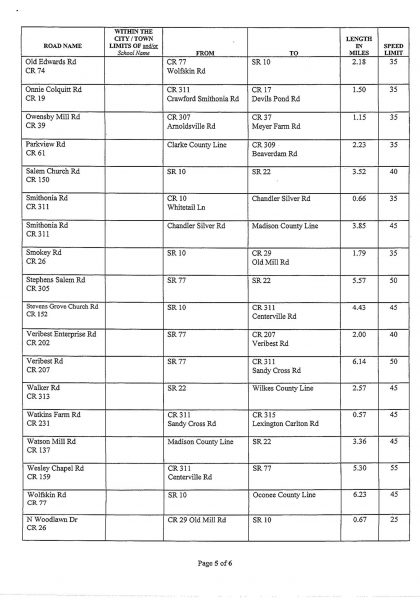 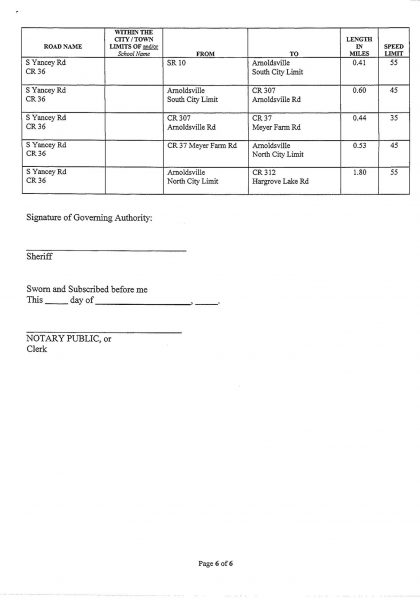 This is the six-page request that included on- and off-system roads to be considered by the county for speed limit changes.

“There were only six roads on there for the whole county, which the issue with that is, this is not a list of all the speed limits on all the roads in the county, this is just the list of roads you can run speed detecting devices on,” Gabriel said.

When a road is not listed, laser and radar devices cannot be used by the state’s standards. Gabriel said this makes it harder for the sheriff’s department to maintain traffic and keep the roads as safe as possible.

The Sheriff’s Department worked with Georgia’s Department of Transportation to create an updated speed permit. Once it was finalized, Gabriel signed off on it and turned it into the Department of Public Safety, where they issued the sheriff’s office a speed permit that is valid until 2020.

Although the speed permit is in place, there is still a complication for the Oglethorpe Sheriff’s Department.

“Getting the permit is the first step, the next step is getting it (roads) properly marked, and that’s something you have to do in cooperation with the county,” Gabriel said.

Sheriff Gabriel said the department gave the county a list of roads that need to be properly marked with the right speed limit because they were either marked incorrectly or not marked at all. Not having the roads properly marked gives the sheriff and deputies a limit on what roads they can monitor.

This is the request many residents of Oglethorpe County are commenting on. Sheriff Gabriel said the different views evidenced on the Facebook post vary based on whether it’s from a driver’s or homeowner’s perspective. 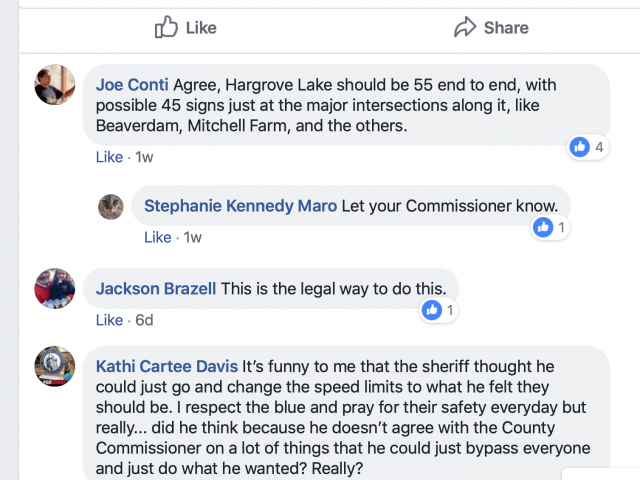 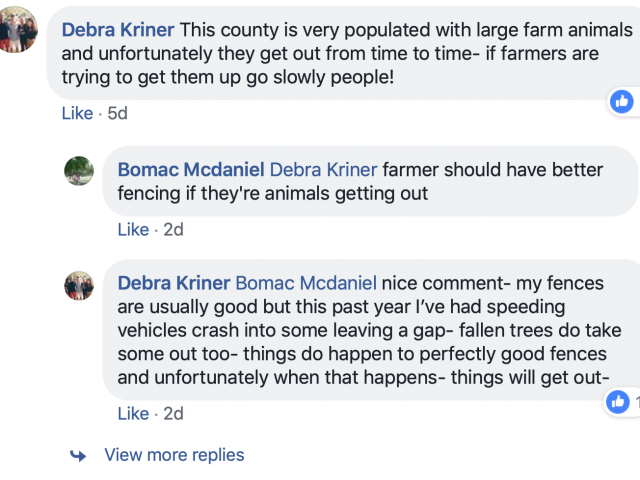 Comments from Facebook users who are residents of Oglethorpe County.

“It’s not about how fast you can literally, physically drive your car down the road; it’s how fast you can drive that speed and other people can come and enter and exit the road safely,” Gabriel said. “You have to look at the totality of traffic that goes into that road.”

Many of the roads in Oglethorpe County have short sight distances, sharp curbs or driveways that lead people’s homes. The sheriff said these are the things many drivers aren’t taking into consideration when discussing the speed limits within the county.

“If you could see two miles, yeah, it wouldn’t be an issue, but a lot of these places you can’t even see 200 feet. And if you’re doing 70 miles per hour, you cover 200 feet very quickly, and I think people tend to lose sight of that and don’t really understand why it [speed limit] is what it is,” Gabriel said.

He also mentioned that being in an agricultural area calls for more precaution on the roads.

“If someone pulls out with a 40-foot cow trailer, it takes a few seconds. So if someone is coming around a curb, and they’re going 50, 55, 65, 70, and there’s a 40 foot cow trailer there, something bad is probably about to happen,” Gabriel said. “The whole point here is to find a good speed so that people can safely drive the roadways.”

The Sheriff’s Department is still working with the county to get the roads properly marked, so they can begin to use the speed permit in order to maintain traffic and do their job.

“We want it to be right. We got it on the permit, now we need the roads marked properly, and once that’s done and the right amount of time has passed, now we can actually do enforcement action,” Gabriel said.

Veronica Ogbe is a senior majoring in journalism.

The Lead: Sabriya Rice on Health and Medical Journalism 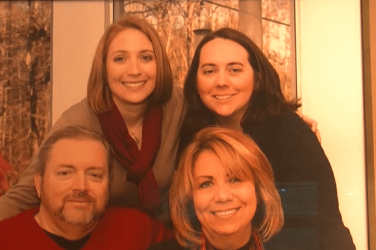 Make sure you make it out to the “Free to Breathe” 5K race this ... 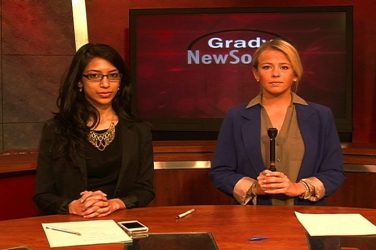 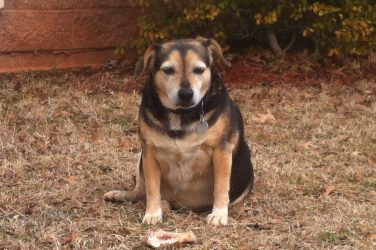 OGLETHORPE COUNTY, GA - Beatle showed up outside the Oconee Country Sheriff's Office one ...