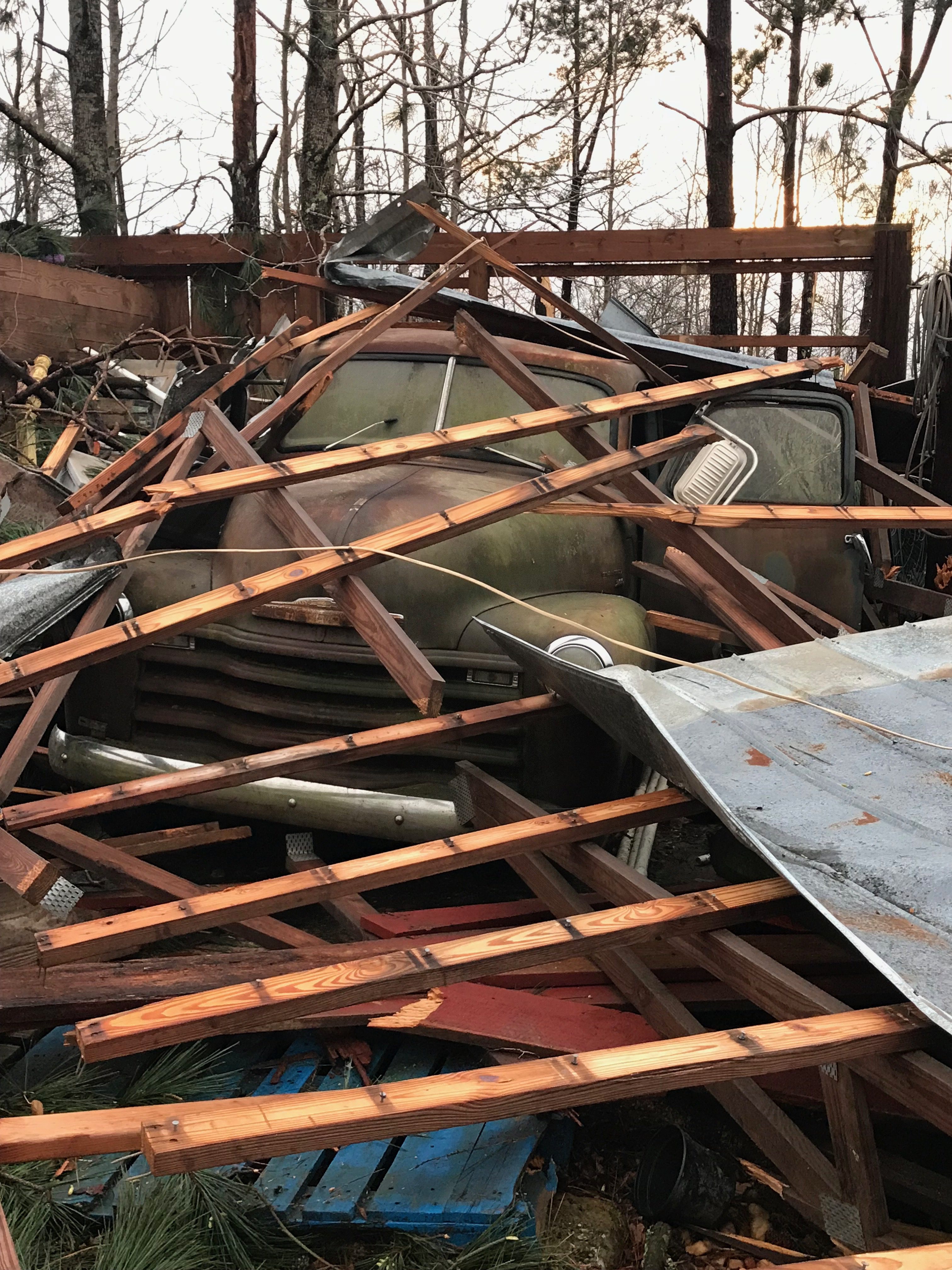 As Alabama and Georgia residents pick up the pieces from Sunday’s devastating tornadoes, University of Georgia students from the affected communities are still processing what happened, knowing their loved ones were in harm’s way.

Brittany Davis is an agricultural education student at the University of Georgia and a Talbotton, Georgia, resident. She was in Athens when the tornado ravaged parts of her community where her family lives.

Davis was physically in Athens, but her heart was at home. She said she felt helpless because of the distance between her and her family.

Davis saw the aftermath of the tornado on Facebook, and it left her devastated.

“After I saw the video, I was in shock. My roommates asked me if I was OK,” she said. “For it to not look the same, it hurts.”

From Alabama to Georgia

Davis is not the only UGA student whose community was affected by the storm. Katie Jackson, a journalism student, lives in Lee County in the city of Auburn, Alabama, about 9 miles from Beauregard, Alabama, where 23 people died.

Jackson was also in Athens when the tornado touched down near her community. Her family and community were unharmed.

“The fact that [a tornado] like this came through was pretty scary,” Jackson said.

She said her fellow Lee County community is still recovering from Sunday’s disaster. The town is mourning those who died, and schools have been closed this week.

Jackson is confident the town will rebuild.

“Beauregard is definitely going to bounce back,” she said.

Brittany Davis shares a similar belief. She said her Talbotton community will draw their strength from their faith and in each other.

“We may be small, but we definitely make an impact on one another,” she said.

Davis created a GoFundMe page with the goal to raise $200 for recovery efforts in Talbotton.

ATHENS–For the twenty-seventh year in a row, the UGA debate team has qualified for ...

Tucker Pennington is a senior in the Grady College of Journalism and Mass Communication.

WATKINSVILLE, GA - Representatives from the surrounding counties gathered this morning to attend a ...