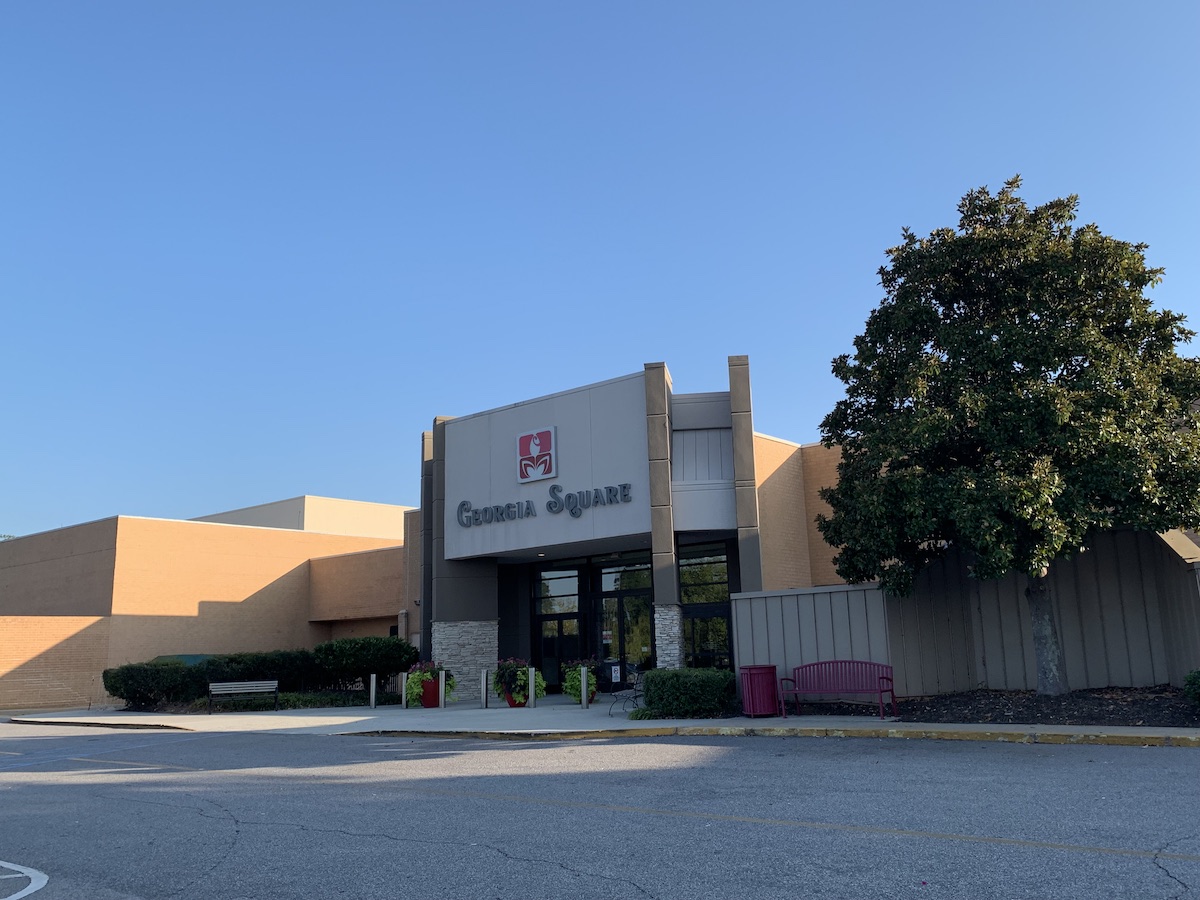 The death of the shopping mall is not a new story. Retail shops have been closing for years. The explosion of online shopping is not news. But the role this plays in the future of work—and in our local community—is.

With Georgia Square Mall being the only shopping mall near Athens and several rural cities, many communities have relied on it for employment and shopping since it opened in 1981.

According to Coresight Research, the planned retail closures for 2019 already surpassed the total closures for 2018. At Georgia Square Mall, that means the end for department stores and Payless. The retail world is preparing for these changes and coming up with solutions to mitigate some of the damage that is occurring.

Why It’s Newsworthy:  Athens and the surrounding rural communities have relied on Georgia Square Mall for years. With its decline, people have to find alternatives, for both shopping and retail jobs.

The End of an Era

Amy Jackson, a mother of four from Winder, Georgia, reminisced on the glory days of Georgia Square Mall.

“Back in the day, I took all my kids there to see Santa every year. I took my daughter there for homecoming and prom shopping at Macy’s,” said Jackson. “Since the Abercrombie and most of the department stores closed, we never shop there anymore.”

Jackson’s daughter, Madeline, is a third-year college student transferring to the University of Georgia. She explained that shopping became less of a family affair when many stores at the mall shut down.

“I guess it is also a part of growing up, but I stopped shopping with my mom, and started going to boutiques downtown or to online stores instead,” said Jackson. “It kind of makes me sad.”

It’s not just shoppers, Santa and family traditions that are being displaced. For retail workers, these changes have taken an even bigger toll.

On March 31, another store in Georgia Square Mall shut its doors. Charlotte Russe—as a brand—had been struggling for years and filed for bankruptcy in February 2019, giving its 8,700 employees less than 60 days to find new jobs.

According to former supervisor Jaymie Morgan, the Georgia Square location had a staff of 11 employees, including three management positions. After the closing, these employees all needed new jobs at the same time.

Morgan experienced the stressful changes that took place for the management team and store associates when their jobs disappeared, and went on to explain that while she was able to find a management position in the mall at American Eagle, others were not so lucky.

She said the other managers from Charlotte Russe were looking as far out as Commerce and the Mall of Georgia for jobs, which would have meant hours of commuting to get the same retail salary. For retail workers in Athens, Winder and surrounding communities, this lack of jobs is problematic.

Morgan said her new job at American Eagle has shown her how brands can change—explaining that the company implemented a new jeans donation program where customers receive a $10 coupon for each pair of old pants they bring in.

Besides the jean donation campaign, American Eagle as a brand has launched the #aeriereal movement, which Morgan said changes how stores are set up and who marketing is aimed at, in the hopes of connecting with a wider customer base.

“We’ve added more sizes to our clothing lines, we have remodeled stores and fitting rooms to be more body-positive and boutique style, and we’ve launched marketing for women of all shapes and sizes,” said Morgan.

She said moves like this help build up a loyal following, as shoppers want to support brands that have values and ethics, as opposed to just cheap clothing, which was Charlotte Russe’s main strategy.

I feel like companies taking stands on social and environmental issues will continue in the future. Customers want to support brands that make a difference, and I feel like that will change retail work in the future, whether it be through recycling programs, self-confidence movements, or something else entirely.Jaymie Morgan

While stores like Charlotte Russe and Payless closed this year, some businesses at the mall remain optimistic. This rings true for Victoria’s Secret, located right next door to the boarded up windows of stores past.

Beauty Manager Samantha Degennaro explained that while the threat of online shopping is a real one and mentioned a record 53 store closures in 2019,  having products like lingerie and fragrance that are most easily bought in store keep customers coming in the doors.

Degennaro said that while the mall is struggling, her store is thriving.

“We’ve actually been beating sales goals from last year and even won a region competition for fragrance sales,” Degennaro said. “We offer in-store perks like free bra fittings and free expedited shipping to make the customer experience more than just shopping for underwear.”

From a managerial standpoint, Degennaro pointed out that old retail business models schedule employees regardless of sales. In her opinion, scheduling based on sales and providing commission will be a crucial change for companies who want to cut costs and keep top talent at their stores. Along with practices like in-store deals and services, these types of changes will clearly impact the future of retail work.

More brands and businesses will have to offer expertise, excellence and a customer-centric experience if they want to keep their store locations open and profitable,” Degennaro said.  Samantha Degennaro

Predictions for the Future

So, what is the bottom line? No one is naive in thinking that retail work will come back booming. Retailers are becoming aware that changes to their business models are crucial to their survival.

“Retail is changing, and jobs are few and far between, but it will never completely die off,” Morgan said. “As an industry, we need to keep our best talent at our top locations and make shopping in-store worth it for customers and workers—both from a financial and an experience standpoint.”

The death of the shopping mall is a prolonged one. Companies are coming up with ideas like recycling programs, in-store services, customer-centric experience shopping, and sales-based scheduling to keep their stores afloat, and these ideas are changing how retail work will look in the future.

Madeline Shepard is a fourth-year majoring in journalism in the Grady College of Journalism and Mass Communication.

With the holidays coming up, those long drives and flights just got more bearable with ...

Here are pictures from the fire at Oconee Street United Methodist Church: 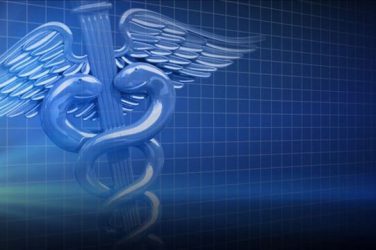