Georgia has over three hundred thousand women owned businesses and I caught up with Jana from Elijana cosmetics and Diana from Red Dress and they told me Georgia has been very good to them.

Australia Native Jana Vlaciky told us why she chose Georgia out of any state in the country.

“I looked into it a little bit. Where was a good place to open a new business in America and I believe Georgia was in the top 5 or 10 places for new business to be successful,” she said

Downtown Athens alone has a number of women-owned businesses. And Elijana cosmetics is one of many businesses that has contributed to massive growth.

Georgia was the only state to have triple digit growth and that growth is evident. Diana Harbour from The Red Dress Boutique said she thinks women owned businesses are important.

“For the longest time it was centered around the mom stays at home, the husband goes to work and there’s a lot of creativity that can get lost, and women have a different eye for things and very much an attention to detail. So there’s a lot of qualities that women can bring into business that get overlooked,” she said.

Women owned businesses are all over Athens, and for Jana, it’s comforting.

“Being a new business, it’s nice to see that there’s women owned and businesses here in Athens that have been so successful and have become quite a part of the community,” Jana said

Georgia has over three hundred thousand women owned businesses in the state and is outranked by California, Texas, New York, Florida and Illinois, but we are on the rise. 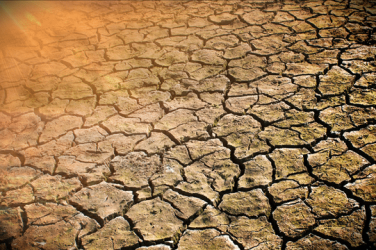 Drought May Continue to Have Impact on Local Farmers

Temperatures continue to increase as we get closer to what should be cooler weather. The rising ... 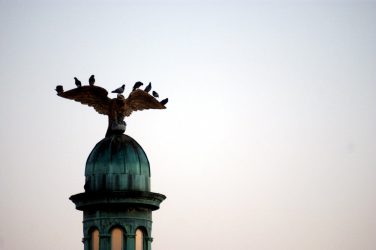 Events to Check Out for Athens Staycation

If you’re staying in Athens for Spring Break, don’t worry about being bored! Check ...

Steak and Shake Comes to Athens

The Georgia Unemployment rate has dropped to 8.7%. That’s 1% from where it stood ...