ATHENS, GA — The Public Safety and Homeland Security Committee of the Georgia House of Representatives passed the Campus Carry Bill in a late addition to their meeting agenda. As a result, gun safety advocate groups were not in attendance to voice their opposition to House Bill 859.

How Much Do College Students Really Pay Each Semester? 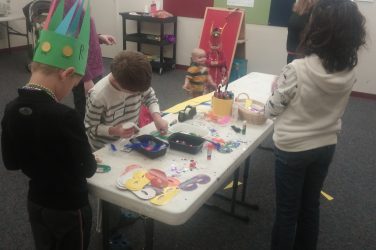 OCONEE COUNTY, GA - Kids made hats, masks--- and wore beads as they celebrated ... 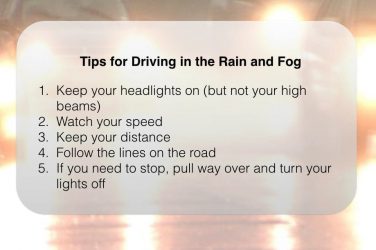 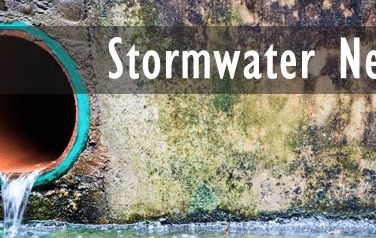