ATHENS, Ga — The Georgia Bulldogs will return to SEC action this Saturday when they face the Florida Gators in Jacksonville. First place in the SEC East will be up for grabs when the game kicks off at 3:30 on CBS. Below is the depth chart released by the team. 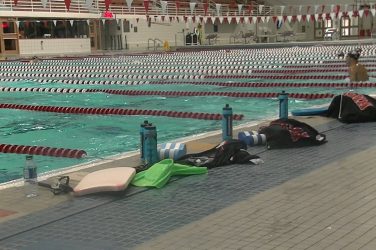 One UGA Swim Dawg has made quite a splash in the record books.  Nick ... 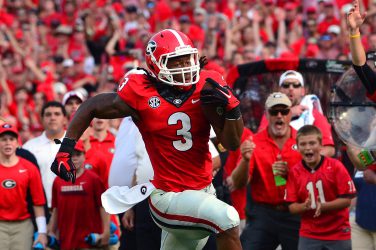 Athens, GA – University of Georgia tailback Todd Gurley has been indefinitely suspended. According ... 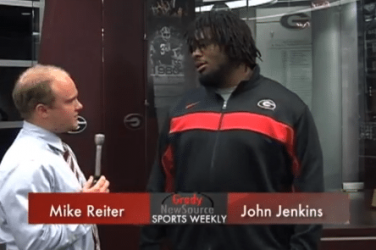 In this interview for Grady Newsource Sports Weekly, Mike Reiter talks with the Georgia ...