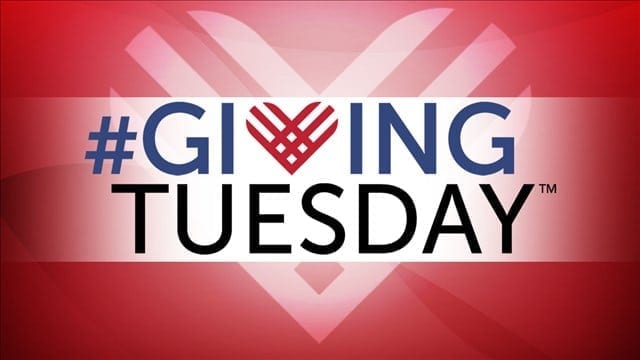 Athens, GA. – With as little as one dollar, one local non-profit organization here in Athens was able to make a difference in the community.

Elyse isn’t just a YMCA employee today. She helped make a big difference in a small way by baking a sweet treat to sell for Giving Tuesday. The nation-wide day of giving is celebrated following Thanksgiving to focus on giving back for the upcoming holdiay season.

“We have a lot of treats donated and made by our staff and members and we’re selling for a dollar. And then we also have some bread made by a local caterer in town,” said Shirley.

Marketing Coordinator Abby Bramblett says donating isn’t just good for the community but for a person’s health as well.

The YMCA wasn’t the only one involved. Books for Keeps, which is a local nonprofit that raises money for children without books, has a special challenge going on to help motivate people to donate.

“If everybody in our network donates $1, our supporter Celia Baker is matching each of those dollars until we hit our $5000 goal.” Leslie Hale said.

Women to the World International, a local nonprofit right here in Athens they’re even helping women overseas in countries such as Afghanistan, Turkey, and Kenya.

“Now our work is in Turkey, Syria border. We only go to warzones abroad. West Africa and East Africa We serve orphans, women needing micro business. We have a lot of farm projects for women who are suffering and hungry” Founder Doris Aldrich said. 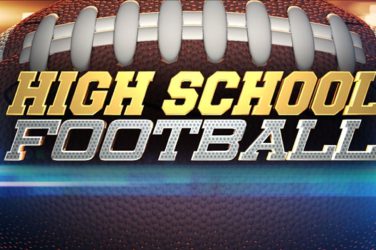 Athens Christian, Athens Academy, and Prince Avenue are in the first round of high ... 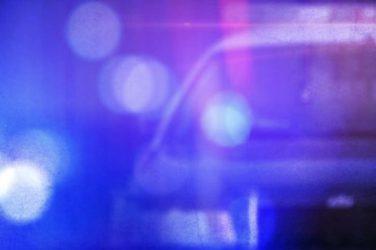 The Athens-Clarke County Police department is searching for Jamarious Foster. The department asks if ... 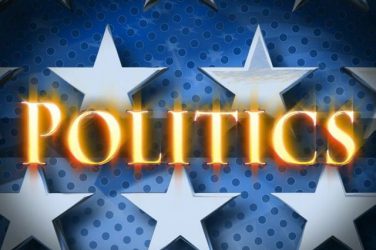 As the Georgia House of Representatives session remains in full swing, a new bill ...