Not many people wanted to talk about their shopping lists at the Kroger on Alps Road in Athens-Clarke County on Monday, Sept. 23. In fact, most people that day really didn’t want to share.

Food can often be fun and lighthearted. But food is also personal. And some individuals may feel like the way they shop is a reflection of their ability to take care of themselves and their family.

But the shoppers who did stop to talk about their shopping lists and habits created a window into what sort of thoughts go through the average Athens shopper’s mind at the grocery store.

Kentavious Slaton uses a shopping list every single time he goes to the store. He and his roommate, Brandon Watson, share groceries. But Slaton says he’s the one who plans what they’re going to buy.

“I call it the broke man’s, I don’t know, shopping list,” Slaton said. “You just get the basics, the things you need, you know? We come back maybe another time and get the things you want.” 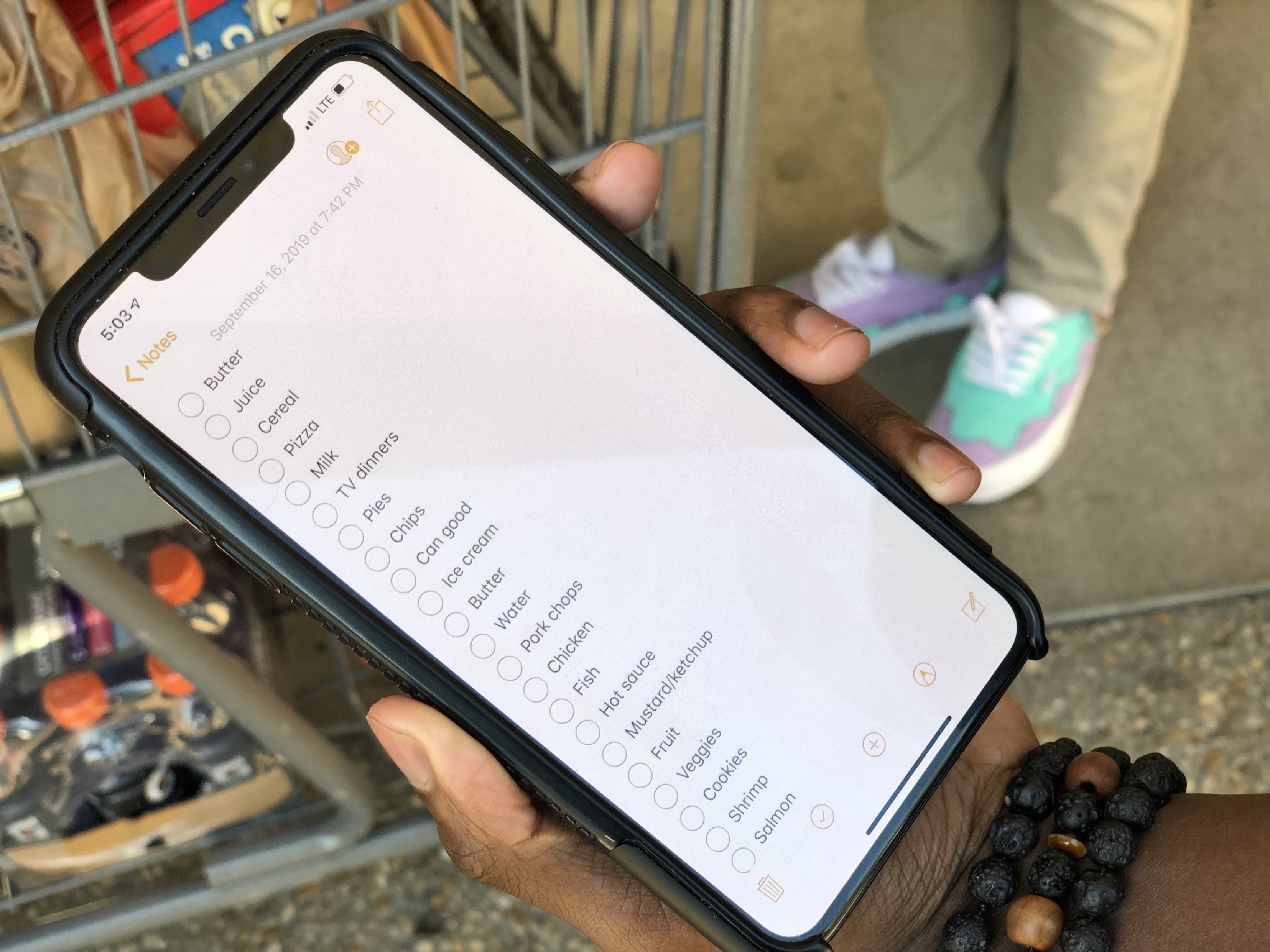 Both Slaton and Watson are college students that live in Athens-Clarke County. They were among the few people at the Kroger on Alps Road on Sept. 23 who said they use a list every time they shop.

Jennifer Fishurn doesn’t always use a list, but she used one during this shopping trip. She says she finds herself to be a more effective shopper with the list, she just doesn’t always think to bring one.

“I can go in and out a lot faster because I’m not having to go down every aisle thinking, ‘Do I need this? Do I need that?’” Fishburn said.

One of the shoppers that day who didn’t use a list is Audrianna Sewell. In fact, she said she never does.

“I kind of remember, in my head,” Sewell said. “I have kids, so I know what we eat and what they like to eat. So, I always buy the usual and the same.”

Sewell said she’s a full-time mom and a full-time employee for Amazon. She still finds time to go to the store three to four times a week to get everything she needs for her family.

Catrice Watkins also doesn’t use a list, but says that doesn’t impact her effectiveness as a shopper because she already knows what she needs.

“Normally it’s meat, bread, vegetables, stuff that I know I’m running out of,” Watkins said. Her son chimes in, “and milk.”

“Yeah milk, we run out of milk a lot with three boys,” Watkins said.

Amy Scott is a senior majoring in journalism, minoring in design in media, and earning the new media and sustainability certificates at the University of Georgia. 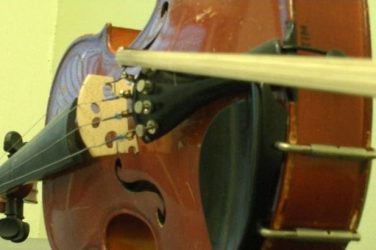 ATHENS, Ga. – Athens has a legendary music scene, and its next batch of ... 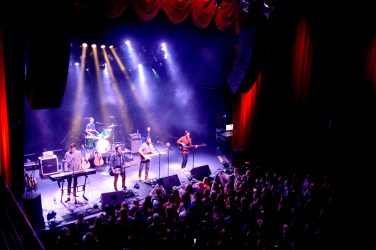 Advancing Confidently In The Direction Of Dreams: Walden 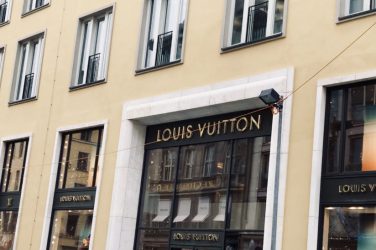 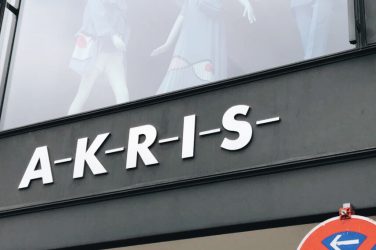 The Consequence of Dressing Down in Munich

Munich, Germany is a city filled with renaissance buildings, color and people who dressed ...