Congressman Jody Hice (R-GA) will host a telephone town hall tonight at 6:15 to give a legislative update for Georgia District 10 and take questions. Hice says this is an opportunity for him to be able to speak with his constituents during this busy time. Hice has held 11 town hall meetings via teleconference since being elected to Congress, and tonight’s teleconference will be his fifth this year.

And while Hice is using this teleconference as an opportunity to hear from his constituents, University of Georgia political science professor Charles Bullock says that there might be more going on.

“Well at a minimum its not a face-to-face. It’s not a chance to go up afterwards, suppose if you have a specific problem that is unique to you or your family then you can ask them precisely about that.”

Bullock went on to say that by losing this face-to-face interaction, a Congressman eleminates a lot of personal case work that a normal town hall meeting would provide.

But Bullock says that the harrassment of constituents to a member of Congress during town hall meetings has given rise to these now teleconferenced meetings.

“Maybe that’s why we see more teleconferences than in-person, listening for when people actually show up.”

Photojournalism at the 2017 Georgia National Fair 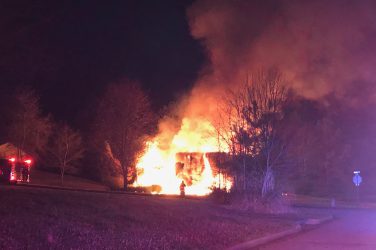 This week, Barrow County Board of Education met and voted on changing the start ... 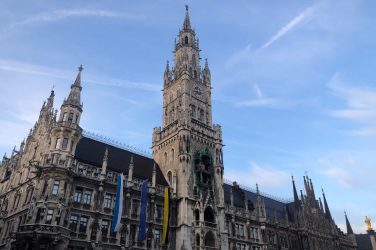 Tourists crowd the busy city center of Munich. You hear the sound of hundreds ...