Athens, GA – Tuesday is the last day to vote on key referendum in Oconee County. The liquor by the drink referendum is one of two bills on the ballot for this election. The referendum would allow sale of liquor in all parts of the county including restaurants and grocery stores (where beer and wine is already allowed).

The last time this referendum was on the ballot was in 2002 where it saw 56% of the voters decline the option. 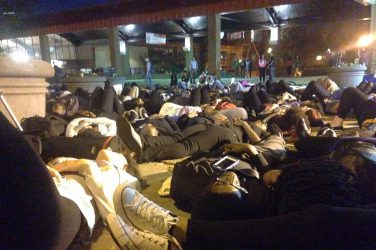 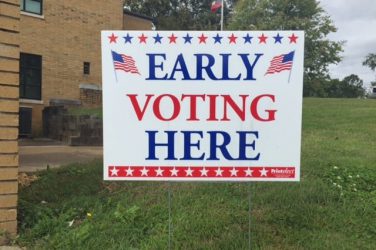 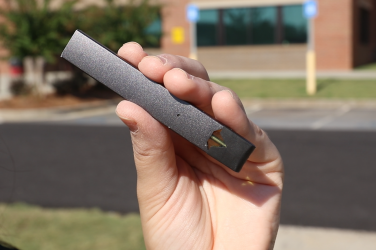