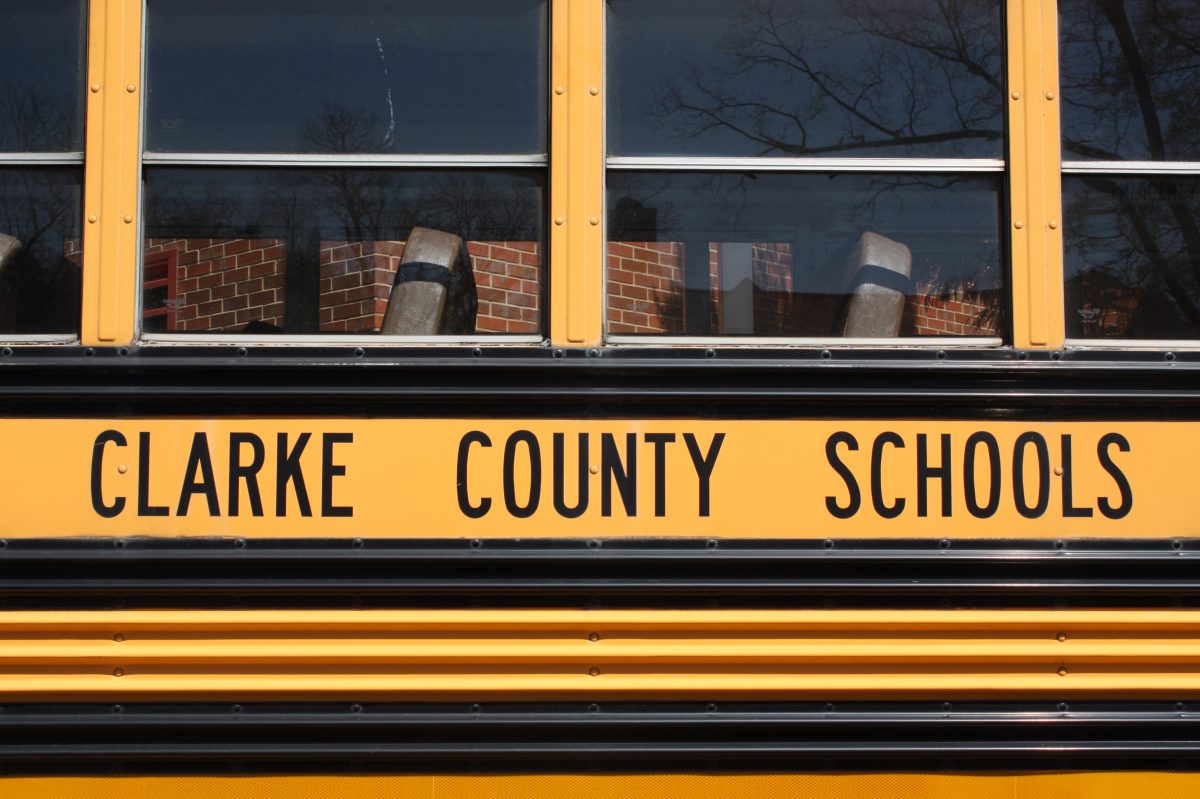 A recent study shows that 68 percent of incarcerated males do not have a high school diploma.

“The single best thing we can do as educators to reduce crime is to start in the schools,” Dawn Myers, the Associate Superintendent of Policy and School Support Services for the Clarke County School District (CCSD), says.

According to Myers, one of the three priorities of the CCSD to motivate students to graduate is extra/co-curricular activities that encourage students to get involved in something outside the classroom.

Why It’s Newsworthy: A study by the Alliance for Excellent Education states that a 10 percent increase in the national male graduation rate would greatly reduce various crimes: murder and assault arrest rates would decrease by about 20 percent, motor vehicle theft by 13 percent, and arson by 8 percent.

The number of juvenile arrests in Georgia decreased as its high school graduation rates have risen. Clarke Central High School leads the CCSD in graduation rates, In 2018, 86.1 percent of its students graduated – a more than 10 percent increase since 2011.

Dr. Jon Ward, the Athletic Director at Clarke Central for the past 20 years, attributes this success to the school’s athletic program.

“We really understand our place in the school community in helping a student become a graduate,” Ward states.

A study conducted by the University of Michigan found that there were lower serious crime rates and suspensions in schools with higher sport participation rates. Before a student can participate on a sports team, he or she must meet academic requirements enforced by the Georgia High School Association.  A student must pass five out of seven courses each semester, making a 70 or above. This policy requires players to make school a priority if they want to engage in their passion for sports.

Ward believes that if it hadn’t been for their involvement in sports, these kids may have seen themselves behind prison bars instead of in a graduation gown.

“The impact that involvement in sports has on students is far greater than what they we see on the field,” he shares.

The athletics program at Clarke Central prioritizes teaching students lessons about morality and discipline. Ward has seen these lessons used on and off the field, affecting behavior and motivation in the classroom.

Once a student begins to participate on a school athletic team at Clarke Central, there are three things that the athletic program strives to instill in each student: self-discipline, accountability, and punctuality.

In order to be a successful athlete and a successful team, accountability and self-discipline are non-negotiables,” Ward states.

Ward understands that many of these students don’t understand consequences or accountability. He believes that athletics provide the opportunity for students to learn these lessons and take them into their lives outside of school.

The athletics program at Clarke Central works to develop their players to choose the right choice whether or not a coach is watching. Ward believes that these lessons will change the trajectory of students’ lives.

“There are numerous examples of kids who came to us at Clarke Central who had a significant pattern of bad behavior and poor performance in school,” Ward shares.

By being a part of one of our athletic teams over the four year period, these kids earned scholarships and were the first people in their family to go to college or enter the workforce,” Ward States.

The heart behind the Clarke Central athletic department is to encourage students to become motivated and self-disciplined on and off the field. After 20 years of bearing the role of athletic director, Dr. Ward has seen first-hand the power of athletics in a student’s life.

Hearing ‘because of Coach So-and-So, my life has been changed’ will never get old,” Ward states. “I really believe that athletics, in all schools but specifically at Clarke Central, have the power to change students lives and the community as a whole.”

Christy Quinton is a senior journalism major at the University of Georgia. 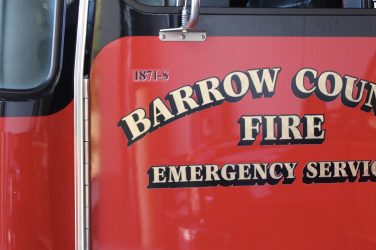 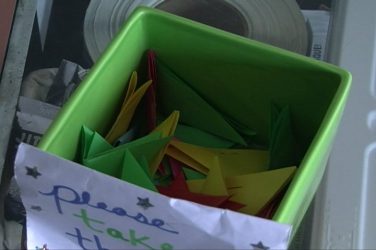 ATHENS, GA - A chef at a local restaurant is good with her recipes ... 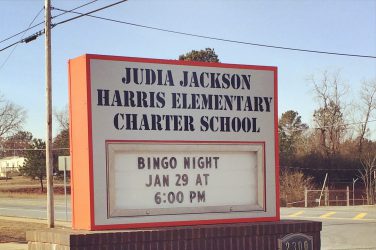