“While we were talking here, one veteran has probably killed themself.”

Only ten minutes into an interview today, Jerry Brinegar brought attention to the sad reality that many soldiers face with post-traumatic stress disorder (PTSD). A study released by the U.S. Department of Veterans Affairs this July concluded that an average of 20 veterans take their own lives each day. The Pushup Challenge has since gone viral on social media in an effort to bring more attention to this issue.

Donald Trump’s recent comments on soldiers and PTSD have brought even further attention to the disorder that plagues some United States military members.

Brinegar is a therapist who specializes in helping victims of domestic abuse and PTSD. He is a veteran of the Vietnam War himself. He hopes that recent discussions about PTSD will shed some light on the real struggles that affect war veterans.

According to the U. S. Department of Veterans Affairs website, the first study aimed at PTSD was conducted in 1986 and focused on Veterans from the Vietnam War. This study concluded that nearly 40% of men and about 27% of women who served in the war will experience PTSD at some point in their lives.

Nearly 12% of all Gulf War Veterans experience PTSD in any given year, and anywhere from 11-20% of Operation Iraqi Freedom and Enduring Freedom will experience it as well.

As a veteran, Brinegar has a first-hand experience with the effects of war. He describes war as an environment where killing is encouraged, and the transition from such a hostile environment to the homefront is a difficult one for soldiers to make. He claims this transition leads to anxiety, paranoia, sleeplessness, and flashbacks, which can all lead to alcohol and drug abuse.

“No one goes to war and comes back unwounded… War is a scar that you live with for the rest of your life,” Brinegar said. 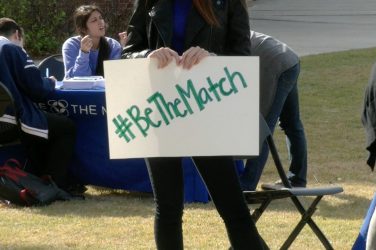 When Usha Kaila’s sister was only 5 years old, a severe medical scare showed ... 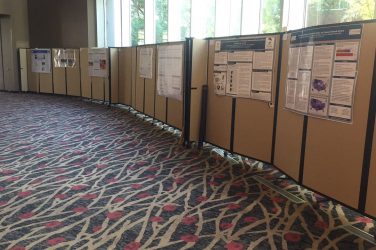 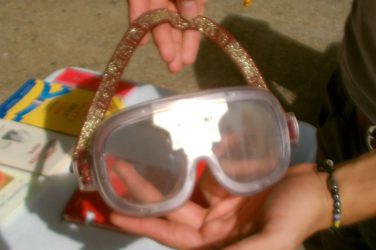 Athens, GA—After a night of drinking, you may experience dizziness, blurred vision and loss ...