Athens, Georgia is home to music legends such as R.E.M, the B-52s, and Widespread Panic. Many people consider the heyday of Athens music to be the 80s and 90s. However, the Athens music scene has greatly evolved since then.

Why It’s Newsworthy: Today there are more than 100 bands that perform in Athens each week, compared to about a dozen that existed in the early 80s, according to someone who’s been embedded in the music scene for over two decades. Melanie Fincher takes you into today’s music scene, and how it has changed with time.

Melanie Fincher is a fourth year majoring in journalism and international affairs in the Grady College of Journalism and Mass Communication at the University of Georgia.

Behind the Paint of UGA Spike Squad 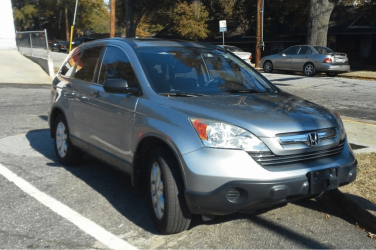 The Athens-Clarke Police Department is investigating the theft of several catalytic converters from automobiles ... 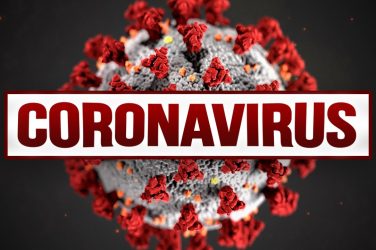 Many University of Georgia students are self-quarantining for 14 days in their homes after ... 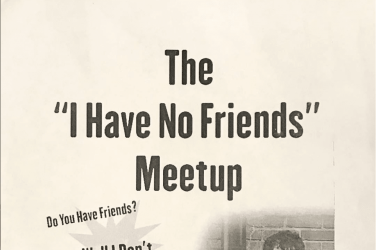 Aiden Gallagher is brand new to UGA. That’s why he took meeting people into ...