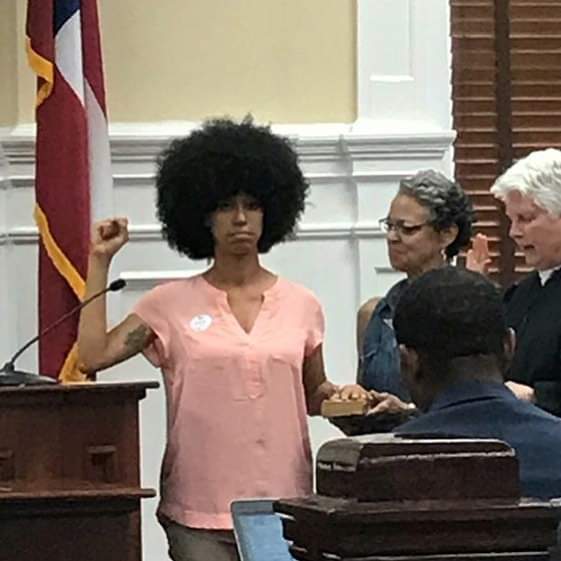 Twenty-six-year-old Mariah Parker spends her days pursuing a doctorate degree in Language and Literacy Education from the University of Georgia. Plus, she teaches undergraduate classes. And, she performs as a rapper. Then there’s the job of representing District 2 on the Athens-Clarke County Commission.

Not the normal life of a UGA student.

Parker ran for the open commission seat in her district ahead of the May 2018 election. She won the race by just 13 votes. Her swearing-in received major attention because she took her oath of office on a copy of “The Autobiography of Malcolm X.”

Despite this success, Parker never expected to run for office.

I don’t really know how I got here in the first place,” admits Parker.

I never thought I would be getting a Ph.D., or become a rapper or a politician, but it has all worked out fine.”

Adding to her list of extracurriculars is her rap career. Parker performs under the name “Linqua Franca” and does shows all over the country. Her music focuses on literary wordplay and social commentary.

It is hard to imagine one person succeeding in all of these areas, but Parker knows how to compartmentalize.

“I can’t think about anything else other than what I’m doing at the moment, or else I won’t serve properly,” said Parker. “I have to be really good with time management to make sure all the dominoes fall into place.”

One of Parker’s favorite things to do is to host workshops on hip-hop, spoken word and civic engagement at local high schools.  She is passionate about fostering civic engagement among the Athens-Clarke County youth.

“Maybe I can train my own successor,” said Parker. “Right now, they may be 16 or 17 years old, but in a couple of years, they could run against me and win. That would make me the proudest person in the world.”

Wyatt Nail is a senior majoring in journalism at the University of Georgia.

An Inside Look at Addiction Recovery Stigma 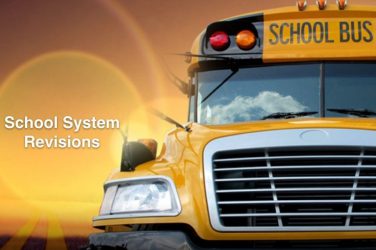 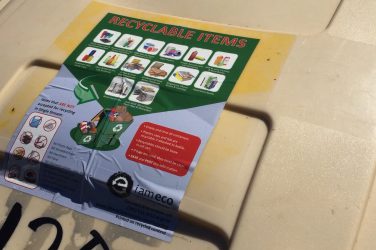 Starting Nov. 1, Ogle Sanitation customers in Oglethorpe County will have to look elsewhere ... 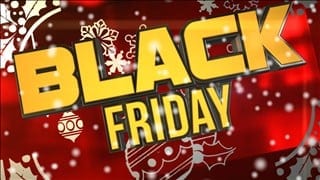 By Savannah Brock Thrill? For those who don’t know, according to BlackFriday.com, “Black Friday” ...