Karla Dougan, now a freshman at UGA, was texting and driving on Dec. 31, 2016, when she says she swerved off the road, overcorrected and flipped her car three times. 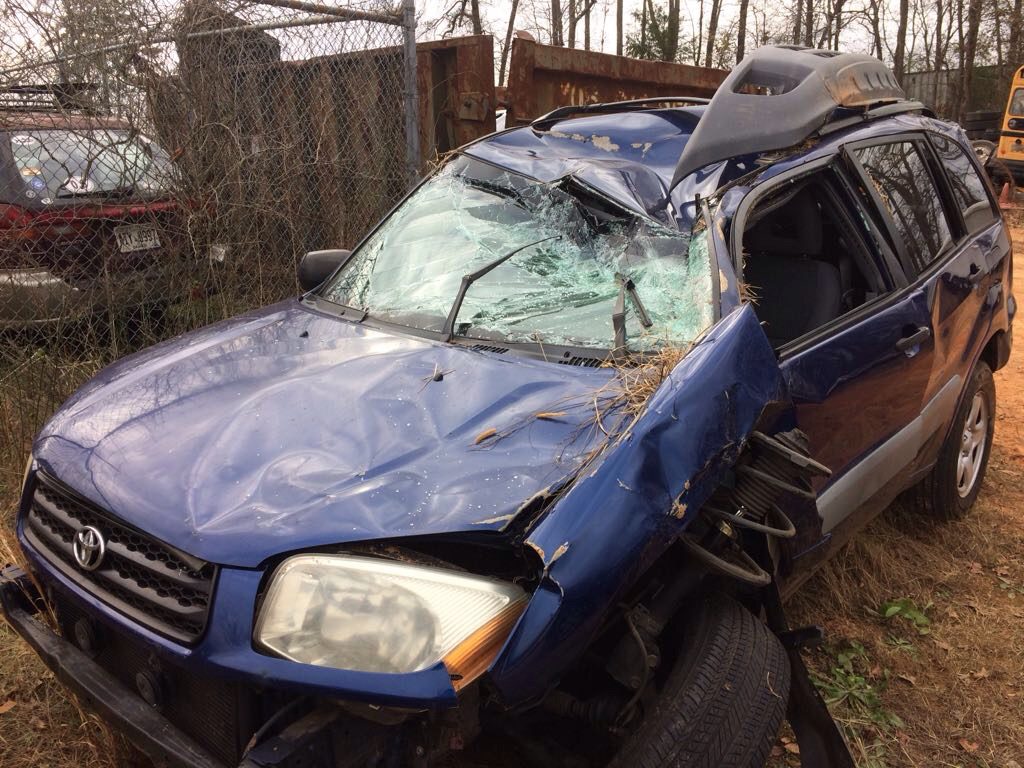 Dougan is now in a wheelchair after being trapped under her car. She said she is grateful for a passerby who called 911 and engaged her in conversation.

“I asked him if I was going to die, that’s what he told me. And he answered, ‘No, the ambulance is on its way,'” Dougan said.

Since the accident, Karla has been in and out of the hospital and attends physical, speech and occupational therapy four times a week.

And while Dougan is getting better everyday, she has one message for drivers that drive distracted:

Dougan has always dreamed about moving to New York City, and while she still has that dream, she has a new goal: to walk around UGA’s campus.

After Dougan’s accident, Georgia’s “Hands-Free Law” became law, which says “a driver cannot have a phone in their hand or use any part of their body to support their phone.” The bill was signed by former Georgia Gov. Nathan Deal.

A new study shows that drivers used their phones for nearly 12 minutes every hour before the “Hands-Free Georgia” law passed. 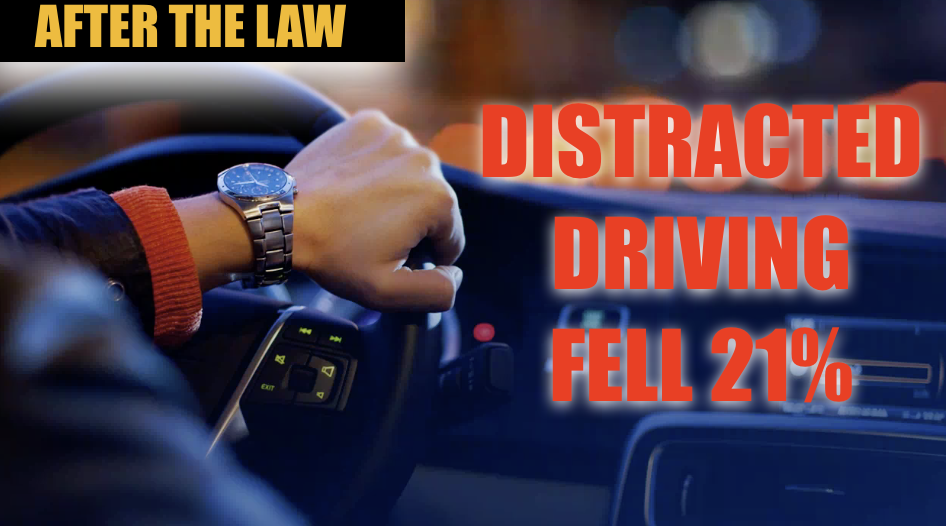 Since the law went into effect last July, the distracted driving rate has decreased 21 percent, according to a recent study from TrueMotion. 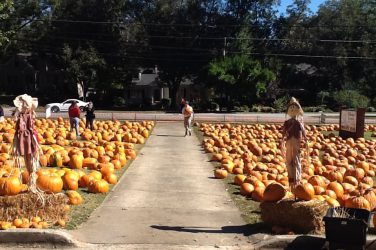 Athens, GA– Halloween is just around the corner, but before you get caught up in ... 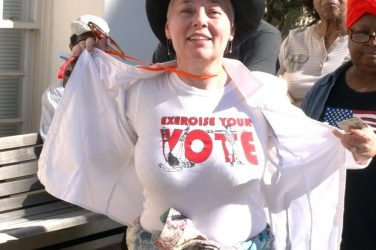 Monday, October 17 marks the first day that Georgians are able to cast their ... 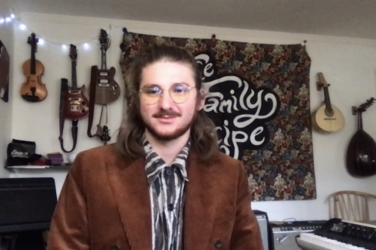