Venmo, the peer-to-peer payment service operated by PayPal, has now become a payment platform after it opened up to third-party apps and services.

The feature is as simple as it sounds.

Venmo users can pay inside other apps using the service, much like they might shop and pay using a PayPal button on a website. The app is still in its beginning stage. It will initially roll out to a handful of iOS users and is limited to working with ticket ordering platform Gametime and food delivery service Munchery, but Venmo hopes to add new users, partners and features soon.

The feature represents the first major attempt to monetize Venmo, which came into eBay’s business via its $800 million acquisition of Braintree, which owns Venmo, back in 2013.

Venmo announced the feature will be rolled out to PayPal’s existing base of merchants, which — if true — would supercharge its reach and potentially turn it into a mobile-era PayPal.

Tucker Morgan, member of the business fraternity at UGA, believes that an addition like this is best for the consumer.

There’s plenty of competition of course. PayPal itself has mobile-centered products — like peer-to-peer app PayPal.me — while Facebook Messenger and Snapchat are among a bevy of messaging apps used by similarly young demographics to Venmo which also offer a payment solution. Then there’s Apple Pay, Samsung Pay and Android Pay, too.

The fresh food bus takes people to the Athens Farmer’s Market, but it does ... 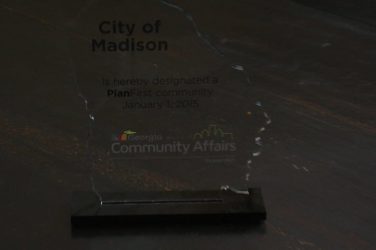 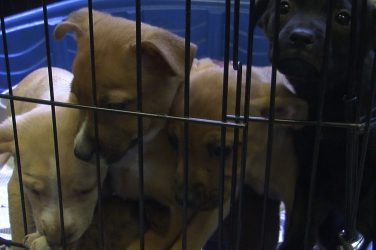 Company Wants your Pet as a Donor

One animal health company is wanting your pet’s organs for research.  Likarda is the ...