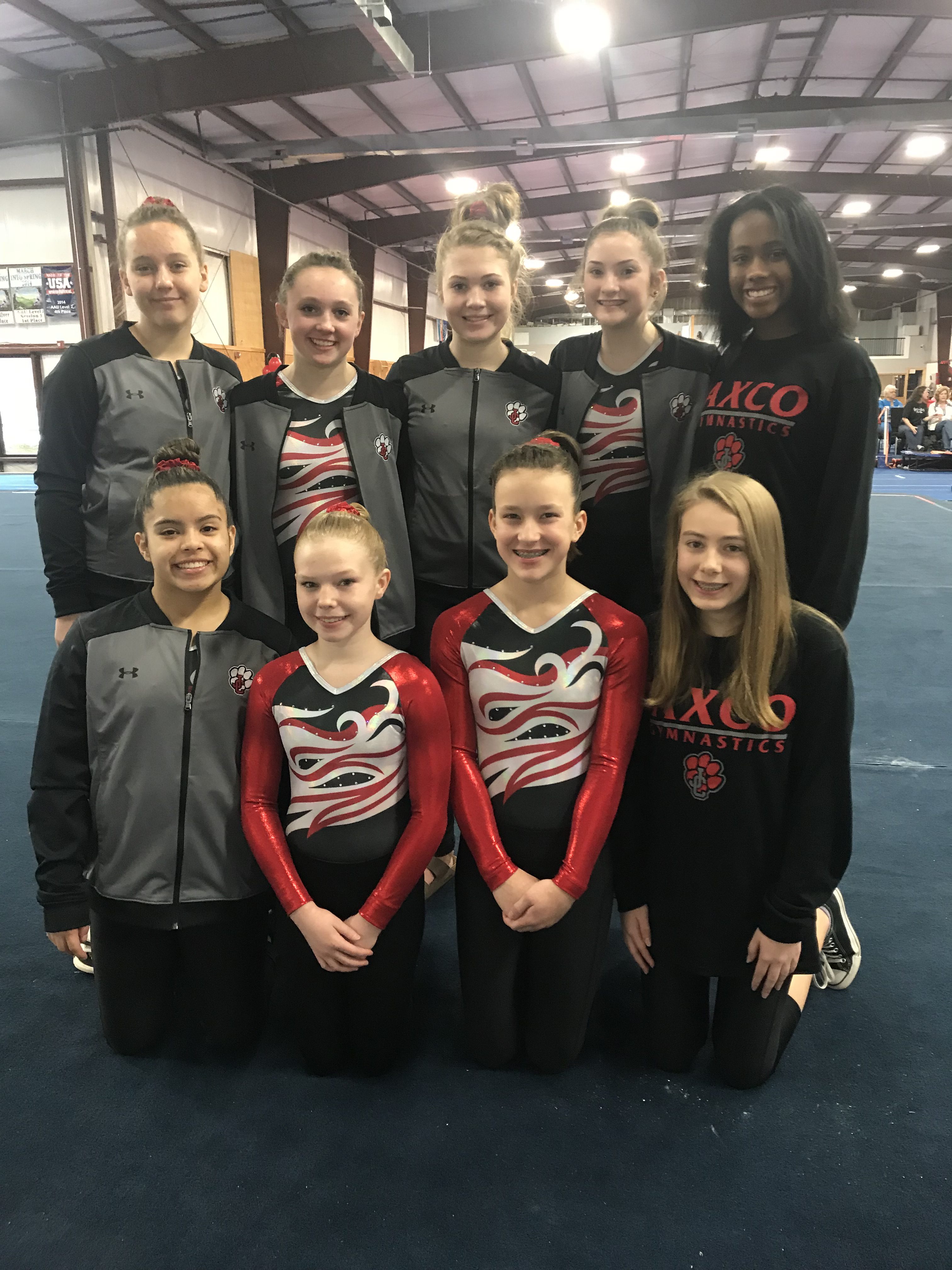 Nine girls from Jackson County are now able to represent their school outside of the classroom.

The gymnastics team at Jackson County Comprehensive High School is underway with the program’s first season ever; their first competition was last weekend.

Coach Abby Kurbes said she has a long-term vision for this new program.

“I think as their skills continue to build, by the time they are seniors, we are going to be hopefully really good and continuing to grow the program and have more girls. I’m hoping in the next few years to have both a JV and a varsity,” Kurbes said.

The gymnastics team has two competitions left this season, both in March. Kurbes said she expects more competitions in a single season in the future.

“It’s been a great season so far practicing. I love the girls; they are so much fun,” she said. “They are all a little bit quirky and have their things, but it’s been so much fun with them. I think they make this a better job.”

How It All Started

Parents in the community advocated on behalf of their daughters for the creation of the gymnastics team.

Athletic Director Brad Hayes sent an email out in search of a coach. Abby Kurbes said she responded in less than a minute.

“This is my passion. This is what I grew up doing,” Kurbes said.

Kurbes has a team of nine girls that is a mix of both eighth graders and high schoolers.

“They are learning from each other which I think is very big, that they are able to trust each other to teach them those things,” she said.

“I want this to be something that is fun for them and lets them show their personalities, lets them know they have an adult at this school that they can talk to and just really get to know them,” said Kurbes. 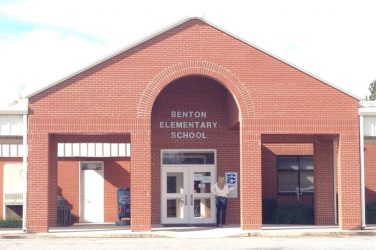 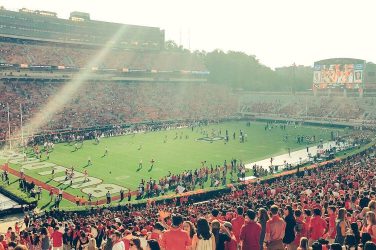 Georgia football’s first Southeastern Conference game is this Saturday, and in the case of ... 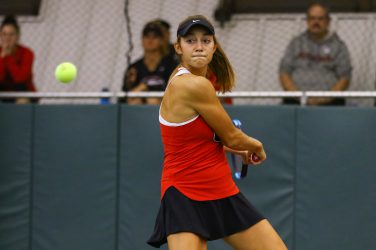 The University of Georgia women’s tennis team returned to Athens with a new trophy ...