Athens, GA-Many used to call it home but after a fire occurred last week, the homeless have been evicted from under the North Avenue bridge. The area under the bridge was cleared out today by departments from the Solid Waste and Drainage, Public Engineering, and by several inmates from the Athens-Clarke County Correctional Institution. Crews cleaned out four loads of debris this morning and afternoon, which included everything from king sized mattresses to drug paraphernalia.

Police also put up no trespassing signs yesterday and are hoping that a fence around the bridge will be up by tomorrow.

The biggest concern with the fire was that it caused a leak in a gas pipe which could’ve ended in an explosion and serious damage. The department of solid waste superintendent, Andrew Bielecki, said that if the bridge would have had to be replaced, the department of transportation services estimated the cost would’ve been near twenty million dollars.

Police are increasing patrols around the area to make sure the homeless don’t return and no more damage is done. 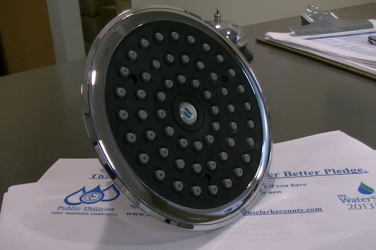 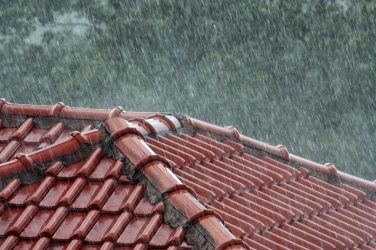 Expect rain to come between Saturday night and Sunday morning 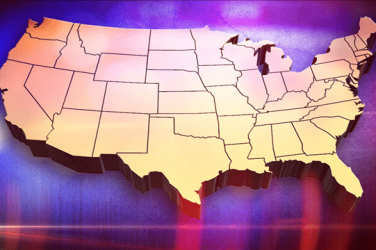 American Political Divide: Greater Than Ever

People in the Athens-Northeast Georgia community are discussing some of those awkward topics you typically ...