Oglethorpe County, GA – Police many times are thrown into the fray of danger, fearing for their own safety while trying to save others from harm. But for Sergeant Taylor Arrendale, he never lets his own fears get in the way.

Arrendale has responded to numerous calls involving suicide threats, domestic violence, and drugs during his five-year tenure with the Oglethorpe County Sheriff’s Department.

Arrendale says that paying attention and remaining cautious are important on any call, whether that means pulling over a speeder or making a house call. Arrendale does not just worry about his own life. He thinks about the safety of his wife and step-daughter while on duty.

Arrendale says, “We all run to the scene instead of running away. I mean, we have that fear, but we put it behind us.”

“Oh To Be Young, Gifted, and Black: BUGA Under the Lens” 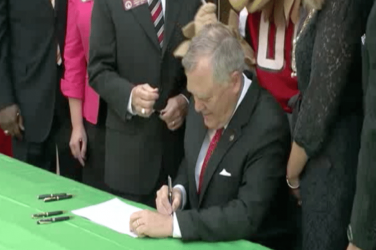 Parents across the state can breathe a sigh of relief after Governor Deal signed ... 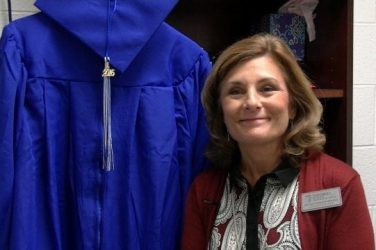 One school in Jackson County is offering an opportunity for students to get ... 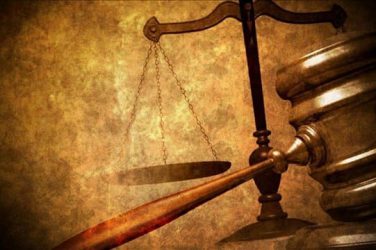