Grady Newsource has found out that the only school in Clarke county considered failing is Gaines Elementary School. Surrounding counties in Jackson, Oconee, Oglethorpe, Clarke, Madison, and Barrow have no schools that would be considered failing. Although only one school in the Athens area could be affected by this proposal, many locally elected officials are outraged. According to Amendment One committee member, Dan DeLamater, locals do not like this proposal because it reduces local control. Locally elected school boards and state elected superintendents have no input on the Opportunity School District activity.

Nathan Deal recently proposed the creation of the Opportunity School District, also known as Amendment One. This proposal would authorize the state to take over local school systems that are considered failing. The Georgia Department of Education measures schools with the Colleg

e and Career Performance Index. The Governors Office says this index will be used to measure the school criteria. Schools with a College and Career Performance Index under 60 are considered failing. Jen Ryan of the governors office says there are 127 schools in Georgia that would be at risk of being taken over by the state if this proposal is passed.

This proposal already passed a two-thirds majority vote in both chambers. The next step is for Georgia voters in the 2016 election. It must pass of majority approval of Georgia voters. The area that would be most affected by this proposal are in Atlanta. Dekalb county has 28 of the failing schools in the county alone. To see the schools that are considered failing in each county, click on the Georgia map image. 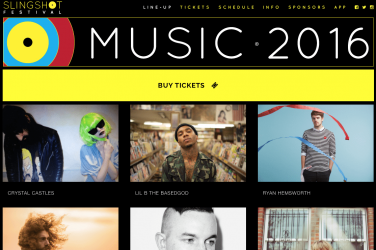 Athens, GA: The Slingshot Festival returns to Athens from March 31st- until April 2nd. This ... 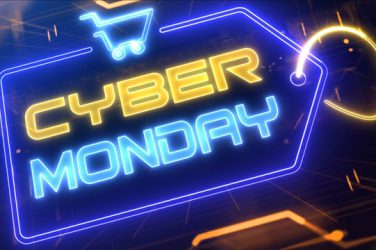 Cyber Monday is here, and that means you can shop all your Athens favorites ... 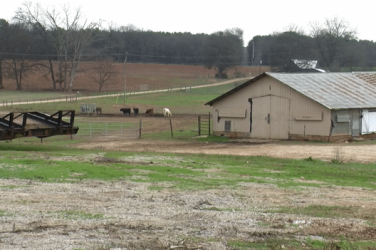 Drought Has Effect on Local Farms