Dougherty Street is one of the busiest streets in downtown Athens, and Athens Clarke-County commissioners want to improve pedestrian safety in that area.

A new proposal would add parallel parking spots along both sides of Dougherty Street, changing it to a two-lane road with a middle turn lane. Commissioners think this would encourage drivers to obey the speed limit.

“We know that traffic just naturally slows down if there are cars parked on either side of the road,” said Jerry NeSmith, District 6 commissioner.

The construction of a new student housing complex is increasing the urgency of the project. NeSmith said he hopes the plan will be approved and parking spots will be available before classes begin next August.

“The importance of calming traffic on Dougherty becomes more important as the new student high-rise goes up,” he said. “There’s going to be a lot more foot traffic from that high-rise headed toward campus.” 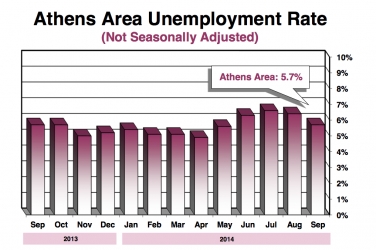 Athens Has the Lowest Jobless Rate in Georgia 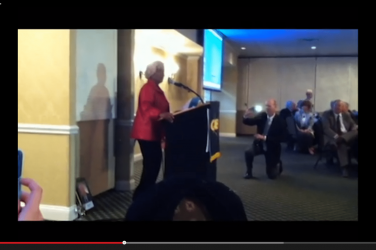 A room full of some of the greatest faces in Georgia broadcasting history gathered ... 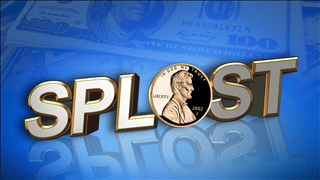 School funding and building will be boosted after all. The funding for both comes ...