Local Athens bakers are putting new spins on one of America’s oldest deserts.

Pouch and The Grit represent samples of the newer and older generations of the Athens food scene. According to a 2016 Mintel report, despite dietary concerns, prepared desserts are expected to have continuous growth.

Why It’s Newsworthy: Yazmarr Williams shows that despite their vastly different menus, both are taking on a classic: pie.

Yazmarr Williams is a senior at the University of Georgia pursuing a bachelor’s in journalism and a master’s and an emerging media.

What are Athens children eating in their school cafeteria’s? And where does the food ... 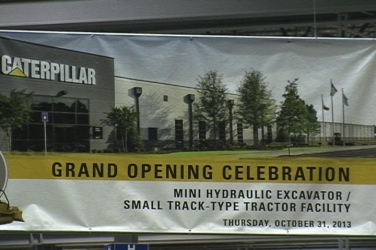 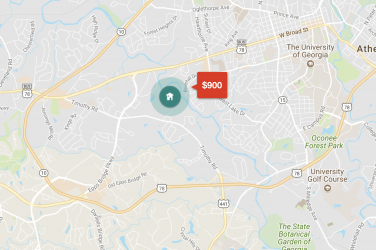 Not into paying the hotel price around Athens? We have another option for you. ...