The following are released arrests and burglaries in Athens-Clarke County from October 2nd:

Around 4:20pm, officers saw a vehicle being driven by a subject known to have a suspended license. Another officer was behind the vehicle and stopped it. Contact was made with the driver, MARIO JENNINGS, and he was asked to exit and was arrested. As he did so, he tossed a cigarette pack into the vehicle. When the officer started to handcuff him, he clinched his hand into a fist and tried to reach into his front pocket. Not knowing if he was reaching for a weapon, the officer grabbed his arm. At that time he saw plastic protruding from his fist. After he was handcuffed, the plastic was retrieved and it contained suspected cocaine. The other occupants were removed from the vehicle. A search of the vehicle revealed a digital scale, a non-working Taser, and a torn sandwich bag. The cigarette pack contained two plastic baggies of suspected cocaine, Valium, Hydrocodone, and marijuana. Jennings was charged with Possession with Intent to Distribute Cocaine, Possession of Marijuana, Possession with Intent to Distribute Schedule I/II Drug, Possession of Schedule III/IV/V Drug, Tampering with Evidence, Obstruction/Hindering, and Suspended/Revoked License. The other occupants were released without charges.

A Cherokee Rd residence was burglarized.  A laptop and memorial American flag were stolen.

A Sherwood Ct residence was burglarized between 2:30pm and 4:30pm. Jewelry, a purse, wallet, and video game set were stolen.

A laptop, netbook, and DVD player were stolen from a Big Oak Cir residence.

The City Of Winder Is In Mourning

There are some things inside your web design that make it stand out of ... 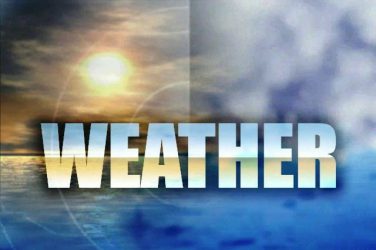 Athens, GA– today’s weather should be moderately sunny with highs in the mid 70’s. Tonight’s temperatures ... 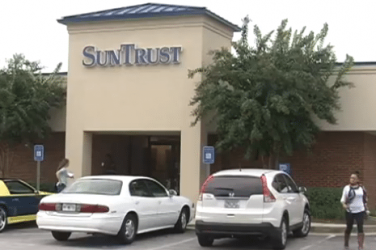 In an unexpected twist to the government shutdown, a Grady Newsource investigation ...