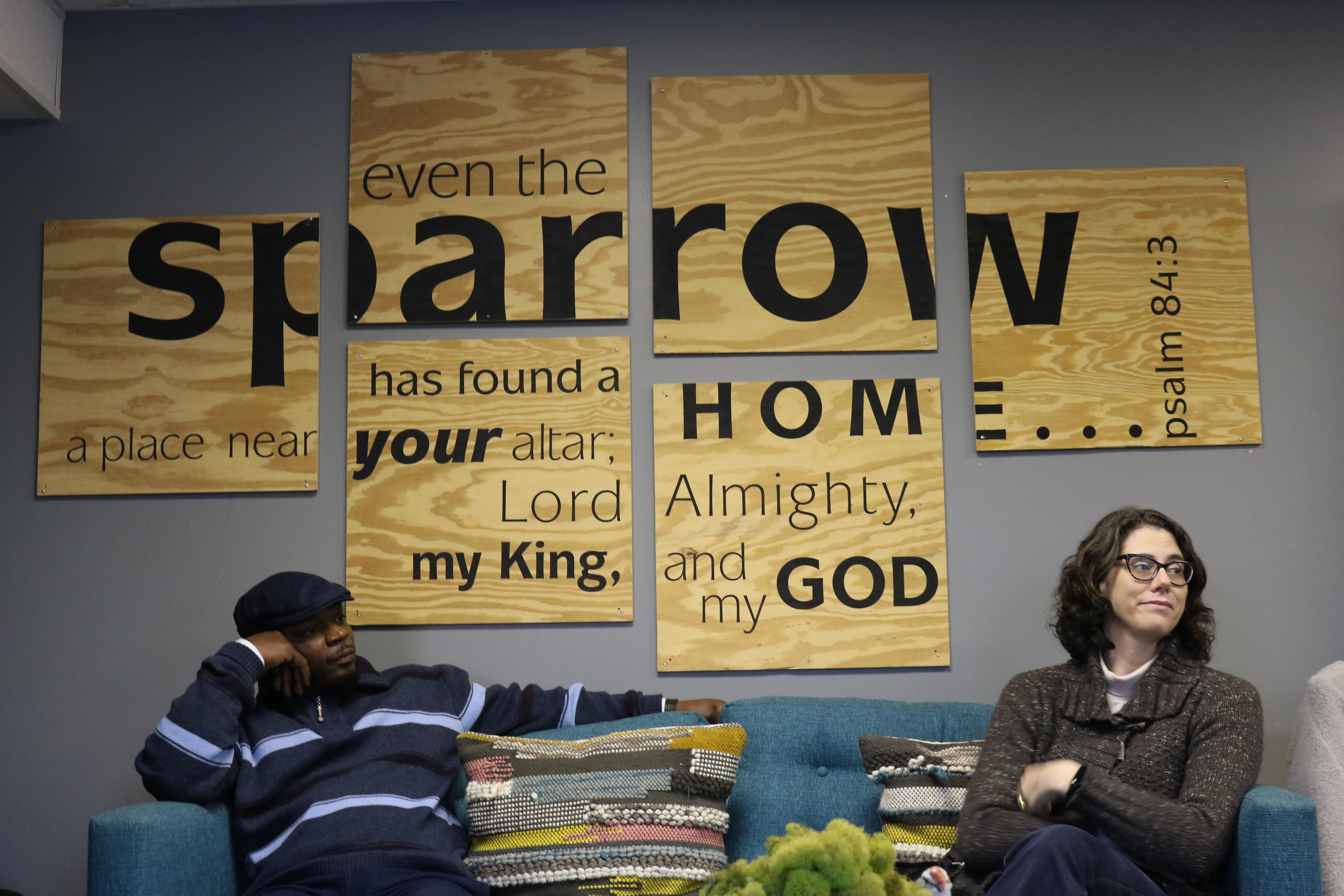 The Athens Reentry Collaborative was started by Sarah Shannon earlier this year. Shannon is an assistant professor of sociology at the University of Georgia with an area of study focusing on the criminal justice system and punishment.

The collaborative is focused on providing what Shannon describes as “peer-to-peer” support during the process of reentry.

Shannon explains that reentry is, “The process of leaving incarceration and trying to reestablish yourself in the community, get a job, housing, all those kinds of challenges.”

Why It’s Newsworthy: Shannon teaches a class made up of half students from the University of Georgia and half students who are incarcerated called the Inside-Out Prison Exchange Program. She noticed a gap in the Athens community once her incarcerated students began transitioning back into society. The Athens Reentry Collaborative was created in response to that gap.

Shannon decided to reach out to those she knew in the Athens community that had their own experiences with the criminal justice system and reentry to become involved in the Athens Reentry Collaborative.

I started tapping some of the people that I knew in the Athens community already. Particularly those that themselves have had experience being incarcerated because I felt like those are likely individuals who have a certain kind of expertise to offer, whether or not they’re working professionally with reentry. Folks who have been there, done that,” said Shannon.

Now the collaborative has grown to between five and 10 members who attend meetings every Tuesday at The Sparrow’s Nest in Athens. Each week, members bring questions and updates on what they hope to accomplish as part of their transition back into society.

Listen to the three-part podcast series below to learn more about the collaborative and its members.

In Episode two, one of the members of the Athens Reentry Collaborative, Robert Stovall, introduces himself and tells his story. One of the main things he hopes to gain from his membership is guidance on how to grow his own nonprofit.

Episode three introduces Albert Thomas. After spending more than 30 years in the criminal justice system, Thomas is now a member of the Athens Reentry Collaborative. What he hopes to achieve with the help from the collaborative is unlike any of the other members.

Alexandra Travis is a senior majoring in journalism in the Grady College of Journalism and Mass Communication at the University of Georgia. 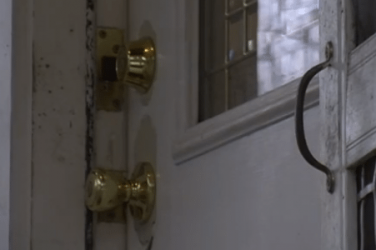 Good News: Burglaries on the Decline 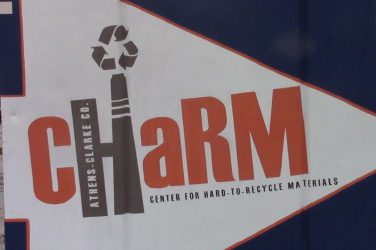 The CHaRM of recycling in Athens

By Kristin Miller Rainy weather is not dampening recycling efforts in Athens. The recycling ... 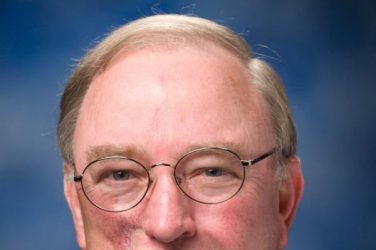 Athens, GA- Gun bills are starting to move forward in the Ga Legislature. On ...