The leadership of the UGA Catholic Center is opposing the Religious Freedom Bill. They say that the bill would allow people to discriminate against those they disagree with by using the cover of religion. House Speaker David Ralston agrees, and has said that he would not bring the bill up to a vote unless the assemblymen demand it. He has also said that this is because he does not feel that religious freedom is being threatened in the state. Reporter Steven Farmer talks with those who would be personally affected by the bill.

UGA police are actively investigating two rapes that have been reported in University dorms ... 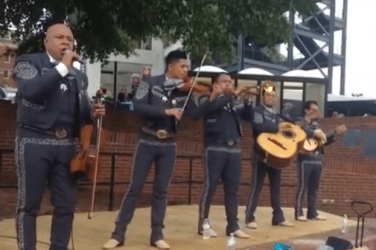 Van Perros. That phrase means go dogs in Spanish. While that might be a ... 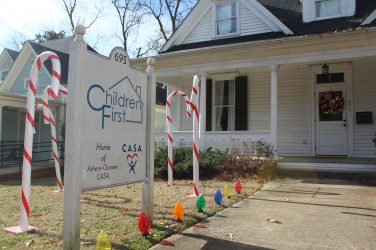