Georgia lawmakers are discussing two medical marijuana bills in a hearing today. The House Bill, drafted by Representative Allen Peake of Macon is more broad and would allow medical marijuana to be used for a larger number of illness and people than the more conservative Senate version of the bill. Peake said, “it’s important that this would help as many Georgia citizens as possible.”

The Georgia Sheriff’s Association Executive Director, Terry Norris, says that the Sherrif’s Association is adamantly opposed to the House versions of the bill because they fear it is the first step towards legalizing medical marijuana for recreational use down the road.

Reporter Adeline Kenerly will keep you up to date with the compromise taking place under the state capital’s gold dome today.

Just minutes ago it was announced that the bill has passed.

Todd Gurley Speaks Out About His Suspension for the First Time 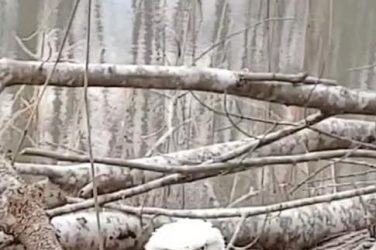 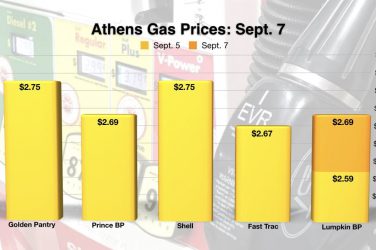 Hurricane season is bringing more than just destruction to US cities: it’s driving up ... 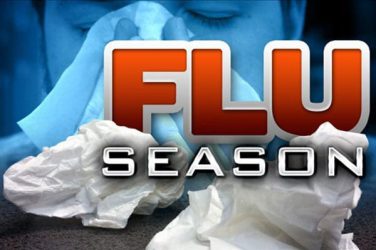 Preventions for the Flu That Killed 5 in Georgia

Five people died this flu season according to a Georgia Department of Public Health ...