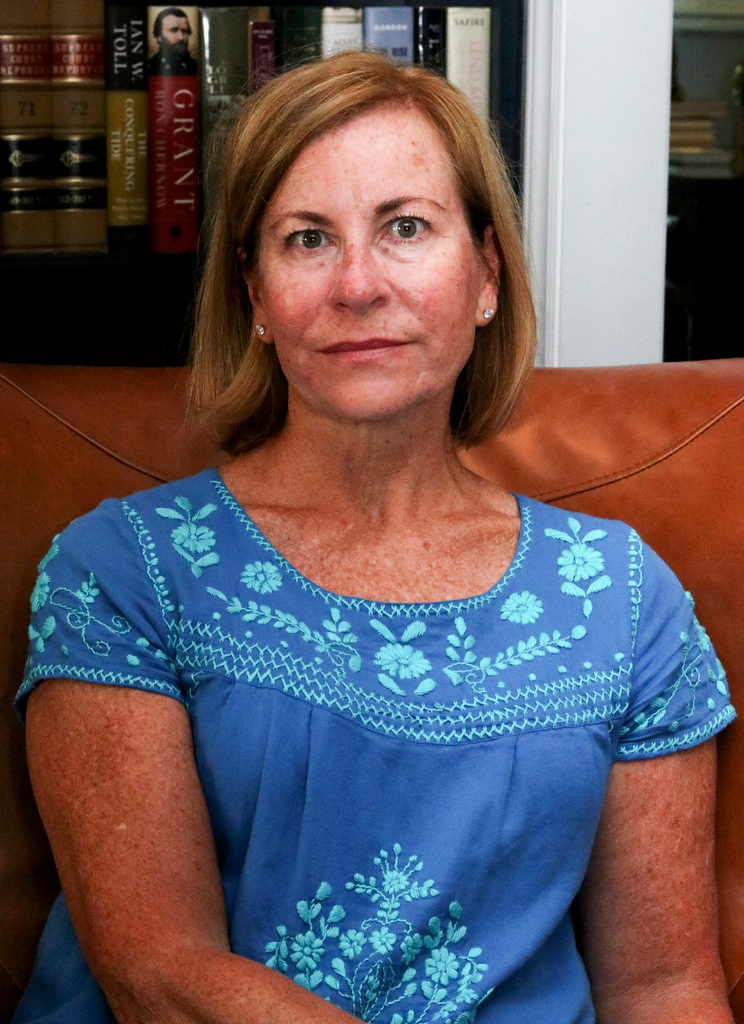 Emily Thomas was in New York on Sept. 11, 2001, working for a law firm six blocks away from the World Trade Center.

“It was such a beautiful morning, I will never forget how gorgeous it was. I was upstairs on one of the higher floors of the building when the first plane hit. I was looking out the window and saw all of these papers flying around, it was bizarre. I thought that someone had left the lid off of the recycle bin on the roof of the building. I went back downstairs, still clueless, into the conference room where all of our first-year attorneys had turned on the news.”

“We were standing there watching the television when we heard the second plane hit, and then we saw it on the TV, watched it go right into the building, right down the street from us. And everything just stopped, you just knew something bad was happening, it wasn’t just an accident.”

“I was trying to contact my mom and sister to tell them that I was okay. As I was telling her that I was okay and not to worry, all of a sudden I saw everything outside the windows started going dark. I said, ‘Mom, I have to go, I don’t know what’s happening but something is, we are going to be okay, I have to go.’ That’s when the first building fell, and it was just the cloud of dust and debris, rolling down the streets between all the buildings.”

“We could not go back to our hotel where all of our stuff was, because it was too close to the World Trade Center, so really the only place we could go was uptown. One of the partners’ wives had found us three hotel rooms on the upper west side. We walked forever and got on a subway somewhere in Chinatown. There was no sunlight. Everything was grey and covered with this grey filthy ash, almost like baby powder, but it was grey. We all had T-shirts that we wrapped around our faces to keep the dust out. We left all of our clothes, left everything we had in the hotel, never saw it again.”

We got out of the subway on the upper west side and it was like arriving on a different planet. It was beautiful. The birds were singing, the sky was still blue, there were kids running around. It was bizarre. The most bizarre thing. I mean out from underneath the ground, out from the subway, to a whole other world. It was like they had no idea what was going on. It was unbelievable.”

“We looked awful. Ash was all in our hair, we looked ragged, we had these shirts tied around us. We get to this hotel, it was brand new. September 11 was the Tuesday of fashion week, so all of the supermodels are in this fancy hotel. We get there and they don’t want to let us in because we don’t meet their dress code. We thought, ‘Do you understand what we have just been through?’ So they finally let us inside off the street. We decide to go get something to eat and they didn’t want to let us into the restaurant because they have reservations for people who hadn’t arrived yet. And we were like, ‘Do you not understand, no one is going to be flying in, no one is getting into this city that isn’t already here.’ I’m telling you they had no idea. They had no concept, it was shocking.”

“We stayed there overnight, we were finally able to eat. There was one train the next day that may have been leaving Penn Station, an Amtrak train going south. So we all got up at 4 a.m. to be the first ones at the station and it did in fact leave.”

Photo and interview by Amelia R. Green as part of the Advanced Photojournalism course at the College of Journalism and Mass Communication at the University of Georgia. 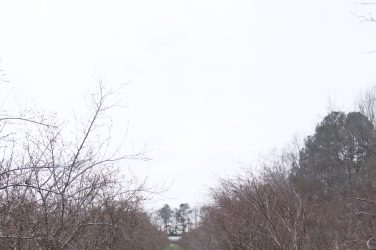 When Chris and Rhonda Luther planted their first blueberry bush in 2007, neither ... 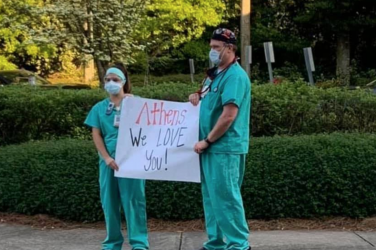 With the coronavirus wreaking havoc on the lives of both people and businesses, Gloria ... 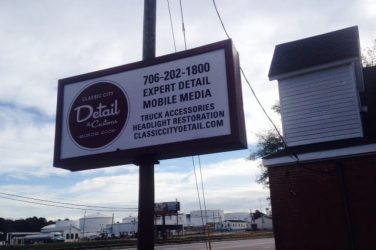 By Richard Banton If you’re looking for a job, more than 200 seasonal positions ...