On Feb. 13, Grady College instructor Lori Johnston took her Investigative Reporting class to the attempted murder trial of George F. Jones in Athens. Jones’ charges stemmed from a 2017 home invasion in which he was accused of running a car through a house and then shooting an ex-girlfriend in the head.

Johnston’s journalism students took notes at the trial that included evidence photos along with detailed expert testimony about blood spattering.

The next day, Jones was sentenced to life in prison, and six days after that, he was found unconscious in his jail cell. A few hours later he was pronounced dead at Piedmont Athens Regional Medical Center.

Two students are using their experiences at the trial to further investigate subjects related to the case.

Jonathan Crandall, one of Johnston’s students, sat down with four other students to talk about their experiences at the trial and the aftermath of Jones’ death. 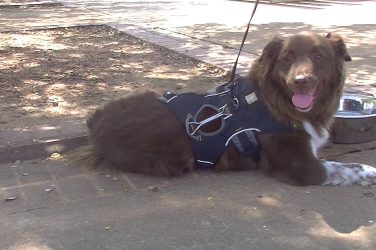 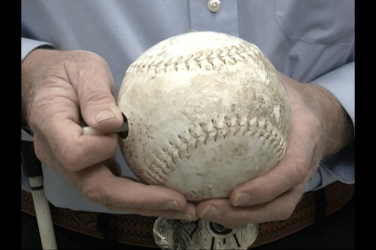 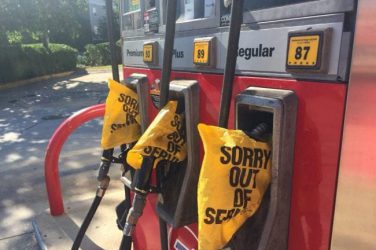 Gas Markets Expected to Return Back to Normal Wednesday

The Colonial Pipeline in Shelby, AL, is in the process of installing a bypass ...