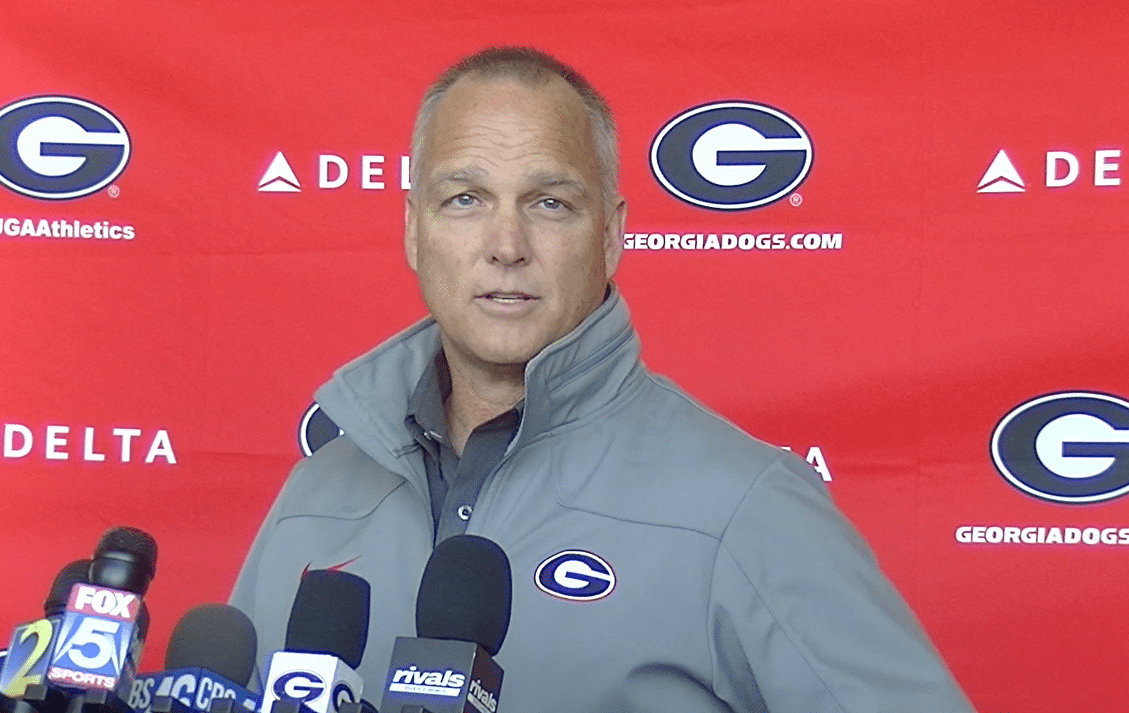 The Georgia Bulldogs are feeling good thanks to a win against Kentucky and new found bowl-eligibility, but Coach Mark Richt said the team can’t let up yet.

“It’s not time to relax now,” Richt said at his press conference Tuesday. “It’s time to try to get better, try to build off of the momentum that we created last week, and it’s going to be a tough deal.”

The Dawgs will play their final conference game of the season Saturday against the Auburn Tigers. Richt said it won’t be an easy matchup, with the Tigers “catching their stride” after pulling off an upset against No.19 Texas A&M Saturday.

“Playing in their house is tough,” Richt said.

The Dawgs certainly had a tough game the last time they played Auburn away. In 2013, the infamous “Prayer at Jordan-Hare” was nearly one of the largest upsets ever by a Georgia football team. However, a game-winning Hail Mary pass that was tipped by Georgia safety Josh Harvey-Clemons into the hands of Auburn receiver Ricardo Louis pushed Auburn ahead to a late victory by 43-38.

This year’s matchup is the 119th game in the Deep South’s oldest rivalry. The series is currently tied at 55-55-8.

“Whoever wins this one takes the lead in the series,” Richt explained, “and that’s kind of hard to believe after all these years.”

While the win against Kentucky temporarily quieted critics calling for Richt’s head, some feel the Dawgs must win the rest of their games this season for the coach to keep his position. When asked if a loss to Auburn could cost him his job, Richt took the heat with a smile.

“If you don’t win there’s always going to be criticism in the game of football,” Richt grinned. “That’s part of leadership. That’s part of being a part of a game that so many people care about and that’s so public. Everyone sees it.”

Kickoff on Saturday will be at noon on CBS. 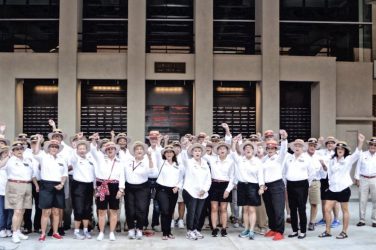 Meet the Silver Dawgs: Welcoming All to UGA Games

Volunteers will welcome visitors, and you’ll recognize them by their distinctive hats. Grady Newsource ... 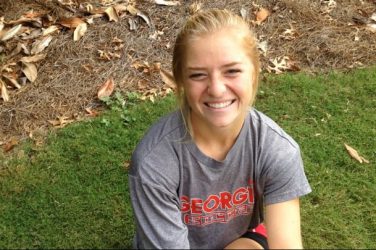 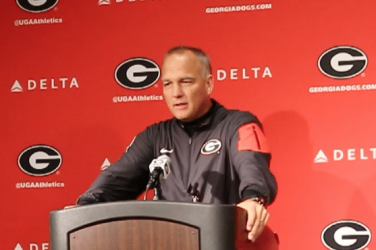