The Student Government Association at the University of Georgia hosts an annual week of events pledging to end sexual assault on campus in collaboration with the “It’s on Us” campaign. The initiative is a national public awareness and action campaign created by The White House in 2014 to protect students from sexual assault.

Why It’s Newsworthy: Despite the “It’s on Us” pledge to end sexual assault on campus, reported rape and sexual battery cases at the University of Georgia increased since the campaign’s launch in 2014.

Charlene Marsh, Vice President of the Student Government Association, explains the significance of the campaign at UGA.

As defined by the Equal Opportunity Office at UGA, sexual assault is a crime referring to a range of sexual contact or behaviors that occurs without the explicit consent of the victim.

Statistics pulled from The University of Georgia Police Department website show that rape and sexual battery cases on UGA’s campus have steadily increased since 2014.

Roxie Strickler, a sophomore, believes the “It’s on Campaign” should work to improve the effectiveness of policies, such as Title IX, on campus.

The National Sexual Violence Resource Center reports that one in five women and one in 16 men are sexually assaulted on campus. It also reports that 90 percent of sexual assault victims on college campuses do not report the assault.

Regardless, students like Sophia Rodriguez believe the campaign is vital to the university.

Mae Eldahshoury is a senior majoring in journalism.

The National Transportation Safety Board has released a preliminary report on the plane crash ... 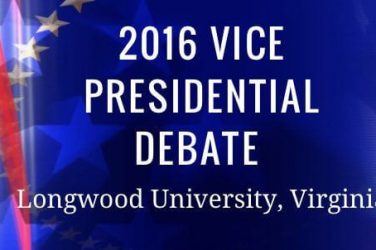 A local Walmart manager will remain on suspension until an investigation is complete into ...