A Lehigh University student is suing her professor for 1.3 million dollars in lost earnings over a grade.

The girl claims that the 1 point 3 million is what she would have earned if she would have been allowed to complete her degree. I went around campus to hear what exactly students and professors had to say about this case.

Megan Thode, is suing her Lehigh University Professor over a C plus she received back in 2009. Thode says that her professor, Amanda Eckhardt is targeting her for expressing her views on gay marriage but Eckhardt says it was because of the unprofessional way she expressed those views. One UGA students says if she acted unprofessionally she deserves the grade she got.

“You get the grade you get. It’s a reflections of what you did in the class. She didn’t do what she needed to do. She got a C or C+. It sucks. My freshman year English grade, I had an 89.7 and she wouldn’t round it up and had told us on  the syllabus she would round it up. I emailed her and she said she would’t change it. I emailed her immediate supervisor and the said it wasn’t up to the them. I emailed the department head and they said they’d change it,” says Drew Hansen.

The UGA appeal process seems to be quite simple. First you can appeal the grade through the faculty member that issued it. After that you can go to the department head. From there the school or college of the department. Next is the Educational Affairs Committee and that ruling can be appealed to university president.

“Being very clear about the grading policy in the written syllabus is key to avoiding these type of issues. and also Having polices that are then adhered to. It’s a contract that the student and the faculty member enter into at the beginning of the semester. The faculty member set their expectation and the student understands and agrees to live up to this expectations”, says Division of Biological Sciences Chair, Mark Farmer.

But for now many students are probably check Oasis for a million dollar bad grade.

We did try to contact the Office of the Vice president of Instruction who deals with the appeals process but unfortunately no one was there to comment. 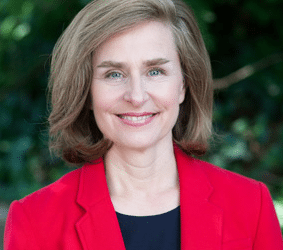 Pamela Whitten to Stay at UGA

University of Georgia’s Provost, Pamela Whitten, will stay at UGA. Whitten was elected as ... 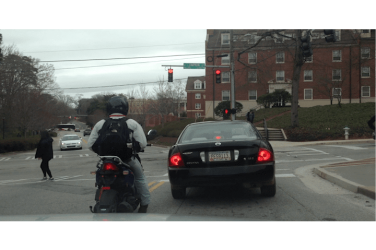 UGA student, Raphael Arbelaez is recovering in the ICU after a scooter accident. The ... 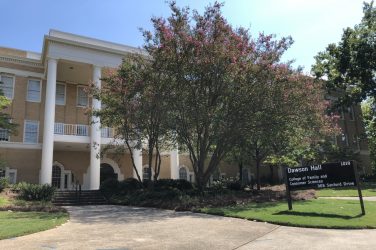 Some traditions that take place on game day appeal to many, others don’t. This ...