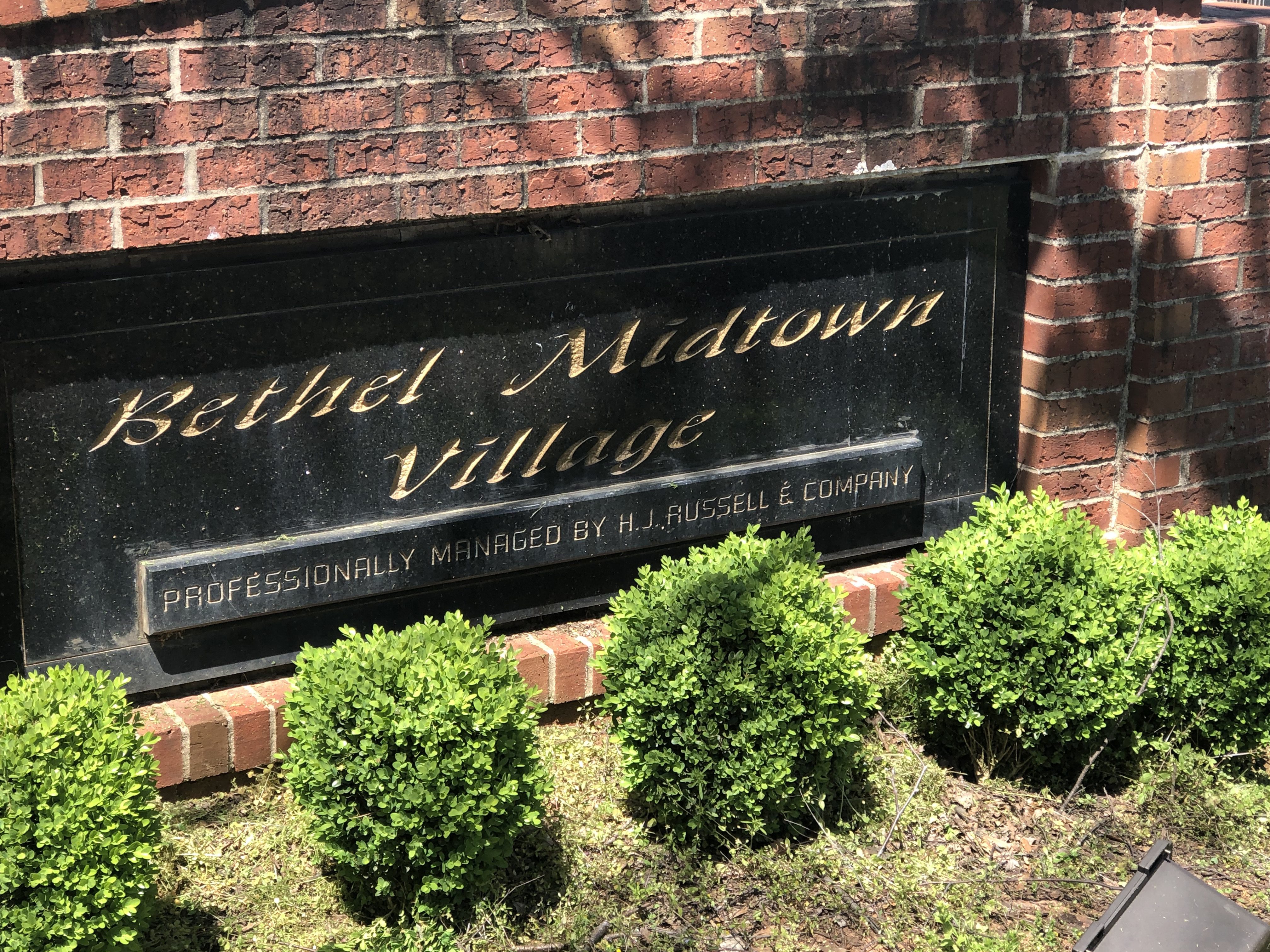 Nineteen-year-old Jamelle Brightwell of Bogart was killed in Athens Monday morning, according to Athens-Clarke County Police, and Athens resident Marquavious Knox was arrested several hours later as a suspect in the shooting death.

Residents of the Bethel Midtown Village apartments said they heard gunshots and ambulance sirens just before 6 a.m. Monday. When police had arrived on the scene responding to a shots fired call near Hickman Drive, close to downtown Athens, officers said they found Brightwell on the ground, according to Geoff Gilland, Athens-Clarke County Police Department public information officer.

Once the paramedics arrived, they rushed the victim to a nearby hospital where Brightwell was later pronounced dead.

Detectives identified Marquavious Knox as a suspect and took him into custody after four to five hours of investigation.

Knox is an Athens resident in his late twenties and was booked in the Athens-Clarke County jail just before noon Monday. Knox has been charged with second-degree murder.

As of Jan. 1, 2019, there have already been four homicides reported in Athens. In all of 2018, there were seven total reported homicides.

The incident report for this case has not yet been made available to the public, and police are unsure of the motive behind the shooting.

Majesti Bass is a senior majoring in journalism. 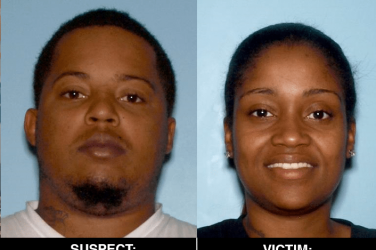 CLARKE COUNTY, Ga. – UPDATE: Edward Herron was named as the policeman that was ... 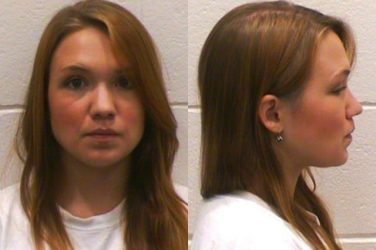 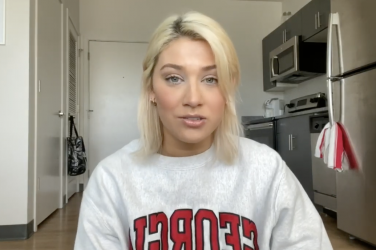 Looking for Something to Do? Daily Resources for Quarantine in Small Apartment

College students all over the nation have switched completely to online classes. Most college ...