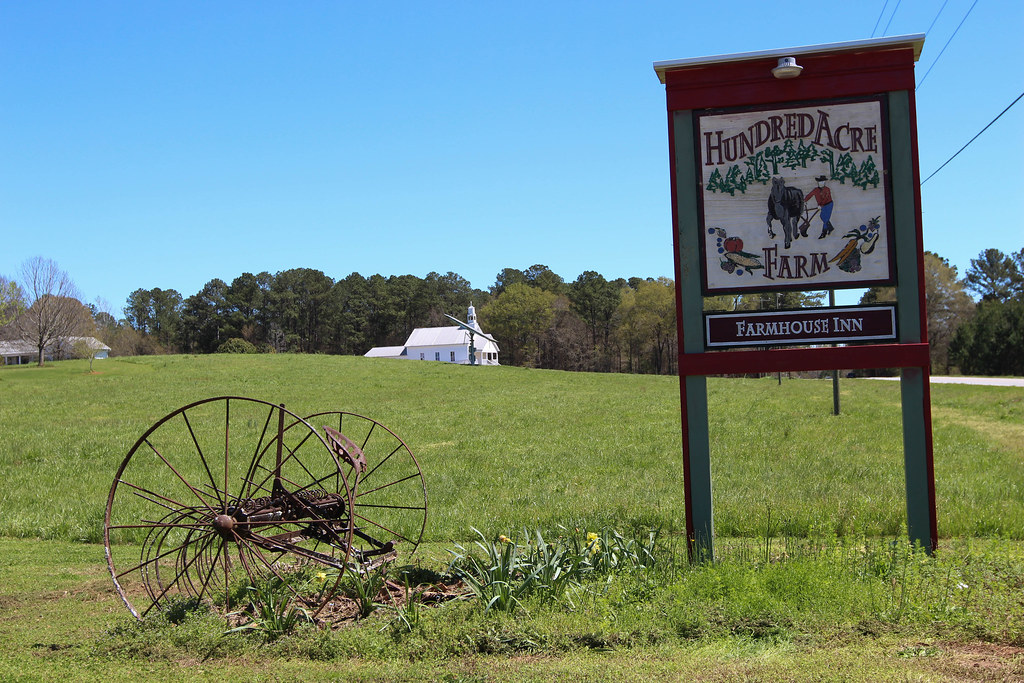 One may not expect that a retired Georgia Tech math professor would have dreamt of owning a bed and breakfast one day on a hundred-acre farm, inspired by the “Hundred Acre Wood” in the Winnie-the-Pooh children’s stories. But that’s exactly what 79-year-old Ellis Johnson did with The Farmhouse Inn.

“He just wanted a place where he, his friends and his family could come and enjoy each other’s company, and that’s ultimately what he was able to do,” said Charles DuBose, the Inn’s business manager.

Despite some roadblocks along the way, like living with Parkinson’s for 11 years, Ellis Johnson seems to have rallied his loved ones around him. He has a few family members who own lots right next door to the Inn. His 62-year-old wife, Crystal Johnson, is the current innkeeper. How the Inn crew came together is an unlikely tale, full of unexpected twists and turns, and Ellis and Crystal Johnson’s love story is no different.

Crystal Johnson was in her hometown of Shanghai, China, when she met Ellis back in 2008. He was giving a lecture in Shanghai, and through a series of mix-ups, they found each other through Facebook. Ellis Johnson officially introduced himself, and Crystal Johnson was immediately intrigued.

I searched online and found him on Wikipedia, and I thought, ‘This man is interesting,’” Crystal Johnson said. “He’s a mathematician, he’s done a lot and won a lot of prizes. I like math, so that’s why we started talking on Skype.”

Ellis and Crystal Johnson continued to communicate for the next several months until he finally asked to meet her. Crystal Johnson had just bought tickets to go to Verona, Italy, for a business trip, and he decided to join.

“Her secret plan, which she didn’t tell me, was if anything looked suspicious about me, she was just going to leave me at the airport,” Ellis Johnson said.

Before the trip was over, Crystal Johnson proposed. They were married later that year.

Ellis Johnson’s diagnosis does not seem to have deterred their love for one another, and the other Inn staff members continually assist in caring for him. Maria Santa Maria, the 40-year-old housekeeper, drives him to and from the Inn for meals, helps with his wheelchair, puts on his shoes, and other tasks.

Crystal cooks his breakfast every morning, and sometimes if the other guests are still asleep, the couple will eat together in the barn at their usual table. They have a view of Zorro and Mudpie, their two Great Pyrenees, who take a quick nap before their full day of guarding the farm animals. As they eat the eggs picked from their kitchen with fresh sausage provided by their neighbor down the road, Ellis and Crystal eat together in peace and watch the morning light pour in.

McGee Nall is a senior majoring in journalism in Grady College Journalism and Mass Communication at the University of Georgia. 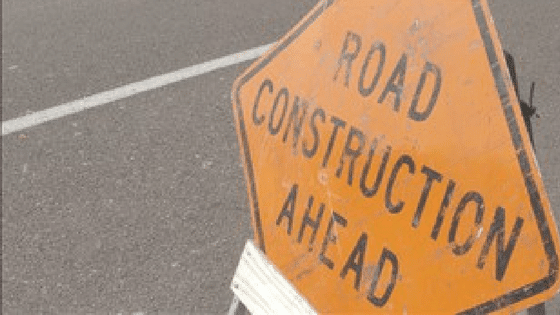 How ‘Essential’ Is Construction In Georgia During Coronavirus Pandemic?

The COVID-19 pandemic continues to shut down cities across the world and has driven ... 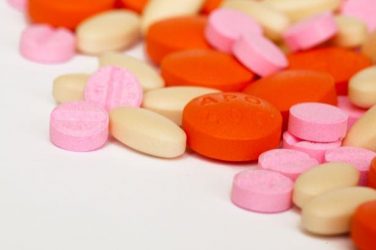 From Behind the Counter to Beside the Curb: Adaptions of Athens’ Pharmacists During COVID-19

An alarm sounds. It’s an iPhone ringing out its hourly tune. An employee puts ... 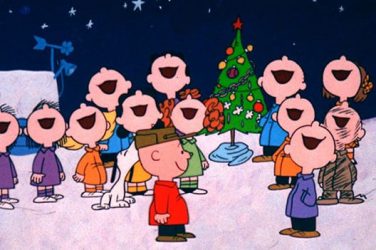 Get in the Know: Pop Quiz for Pop Culture

How well do you know your pop culture? Test your current knowledge with this ...