The battle for the sole emergency medical service provider in Barrow County continues to rage on.

A lawsuit has been filed by county attorney Angie Davis of the Barrow County Superior Court against the city of Winder.

The city has since responded by hiring Smith, Welch, Webb and White Attorneys at Law in McDonough to represent the city in the case.

Winder City Administrator Donald Toms says that while the county may not want Winder to have a separate EMS license, that the city’s wish to do so is valid and constitutional.

This isn’t the first thing to unfold. This began back in September when the city of Winder first issued an application for separate EMS licenses. 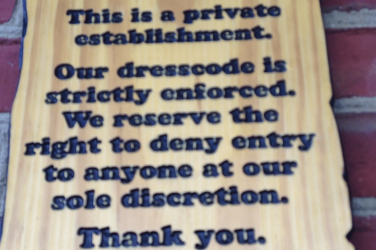 Local Discussion about Discrimination Heats Up at NAACP Meeting

Athens, GA – A battle of civil and private rights may be heating up here in ... 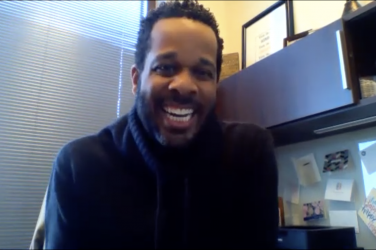 Mandisa Thomas was never made to go to church or believe in God. She ... 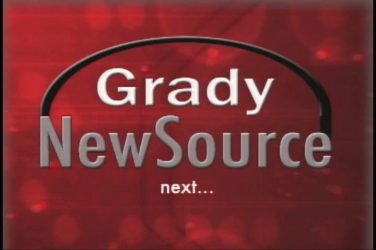 David Sanders has your morning update.