ATHENS — One of the best players to play football at the University of Georgia will watch the NFL draft with 26 other top
players from around the country. Gurley will be the only prospect from UGA in Chicago on April 30. The last Georgia player invited to the draft was outside linebacker Jarvis Jones in 2013. The Pittsburgh Steelers picked Jones with the 17th overall pick in the first round of the draft.

Draft analyst Mel Kiper projects Gurley to go as early as the 19th pick in his latest mock draft. The Cleveland Browns have the 19th pick. Gurley says he has no idea where he’ll end up, but he’s just looking forward to the opportunity to play.

Cleaning Means Much More to This Primary School Custodian 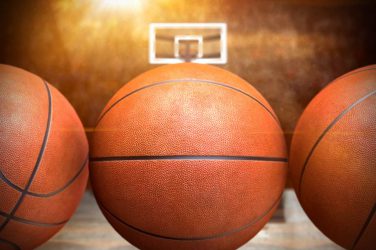 During a season without many highlights, Tom Crean now has a bright spot. The ... 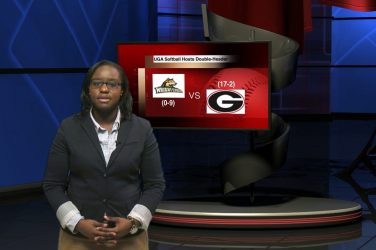 Georgia Softball returns home after being on the road for nine games. The team ... 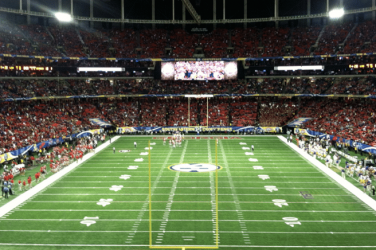