Athens host many events situated downtown, but not quite as unique as Twilight. An economic boom for businesses situated in or around downtown, this two day event crowd the streets of Athens. Vendors, competitors, and spectators file into town early on Friday in order to secure a spot for the event. Some people show up on Clayton Street hours before any of the events are scheduled to begin.

Twilight began in 1980 after Gene Dixon, one of the founders of Twilight, imagined a family free event to bring business to downtown. As an avid biker growing up, Dixon owned a local bike shop and wanted to bring business back to downtown after the new mall had taken much of the cash flow that once sustained downtown. Dixon thought of European bike races that involved spectators, bikers, and business for an evening full of fun and adrenaline.

After partnering with Linda DePascale, a marketing maven in Athens, and Buddy Allen, owner of Heyward Allen Toyota, Twilight took off. This was the first bike race of its kind in America during the early 80’s.

Over the years, Twilight has gone from the only bike race of its kind in America to a full weekend event full of music, food, races, and events fun for the whole family. 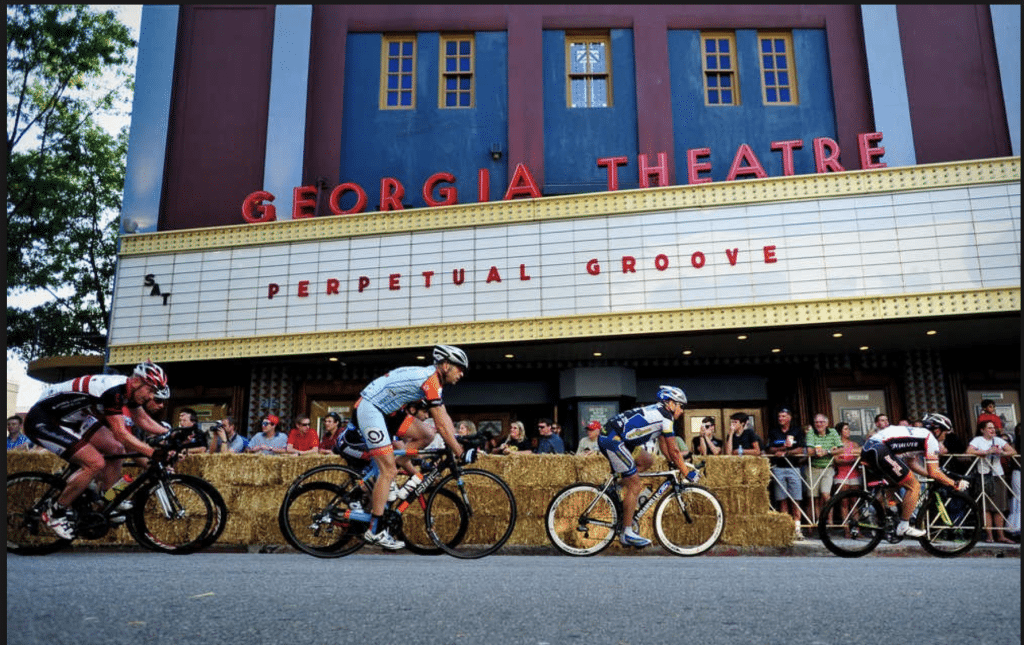 When we think of all the fun events in Athens, Twilight is one of the few everyone can agree on. Locals and college kids, stereotyped as rivals in town, enjoy the weekend together. All of these people descending onto downtown bring in lots of revenue for businesses downtown, especially restaurants.

General Manager of The Grit, Bryan Casey said, “We definitely see an influx of people during Twilight.” However, the phenomenon of Twilight seems to be compacted between Washington, Clayton, and Broad Street. “We are not impacted quite as much as those in downtown center,” Casey said, “We get a rush before, but then it dies down.”

Linda Ford, Director of Business Services at the Athens Downtown Business Authority, said anywhere from fifteen to twenty thousand people come to the event annually. “Its not just the twilight anymore. There is a lot more for folks to do,” Ford said. Though the Downtown Business Authority does not deal directly with Twilight activities, “I do know that the businesses enjoy the crowds,” Ford said. 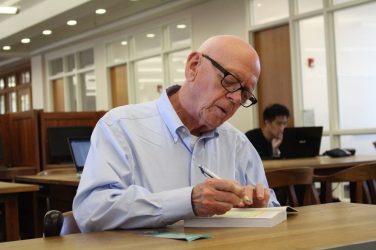 Back to School: 71-Year-Old Recent College Graduate Continues to Learn

Correction: In an earlier version of this article, the reporter did not clarify that ... 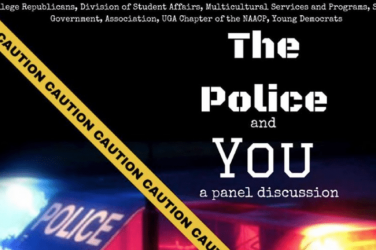 ATHENS, Ga. — On Wednesday night, the police, the local NAACP and the Athens-Clarke ... 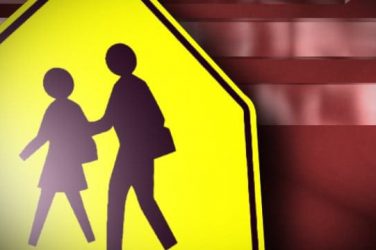 Three schools in Oconee County have reached their capacity. Because of this, the Board ...