Tim Denson rides the bus to pick up voters, spread his message, and learn about the bus system. He told us this system is one of the biggest problems in Athens.

“It costs too much and takes too long,” Denson says of the Athens transit.

He took the bus today to City Hall to qualify, and picked up these supporters along the way. Denson even handed out free bus passes for those riding.

Incumbent Mayor Nancy Denson says she is the most knowledgable and passionate about the city.

“There can’t be anybody who knows city and county government better than I do,” she told us.

Both Densons are looking forward to the upcoming election on May 20. 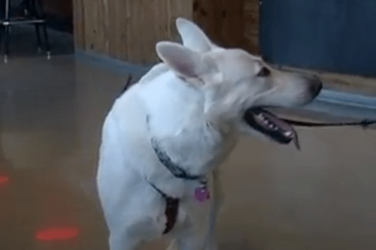 Athens, GA-Usually when you hear the word greyhound, you think of the dog, but ... 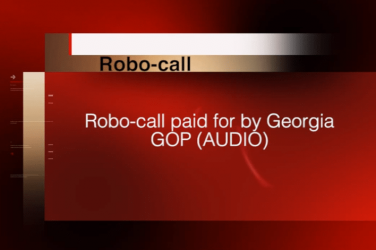 Above is a recording of the Robocall. GA–The fallout continues following a robocall regarding ...