type in your search and press enter
Share
Tweet
Share
Pin
0 Shares
Views: 1,658
CORRECTION: David Perno was a former baseball coach for the Dawgs. His former position was incorrectly stated in a previous version of the article. Grady Newsource regrets the error.

Collier Perno, a former coordinator of sports nutrition at the University of Florida, is back home with the Dawgs as the new director of performance nutrition for Georgia Football.

Unlike other sports nutritionists, she was heavily sought after on social media by head coach Kirby Smart and UGA football fans nationwide.

Among those fans was country singer Luke Bryan, who sent her a video saying how she needed to come help the Dawgs.

Although she did not attend UGA, she has many family ties with the university. Her father, Lou Perno, was an athletic trainer for the 1980 football team, and her cousin David Perno was a former baseball coach for the Dawgs and is now a football coach at Clarke Central High School. 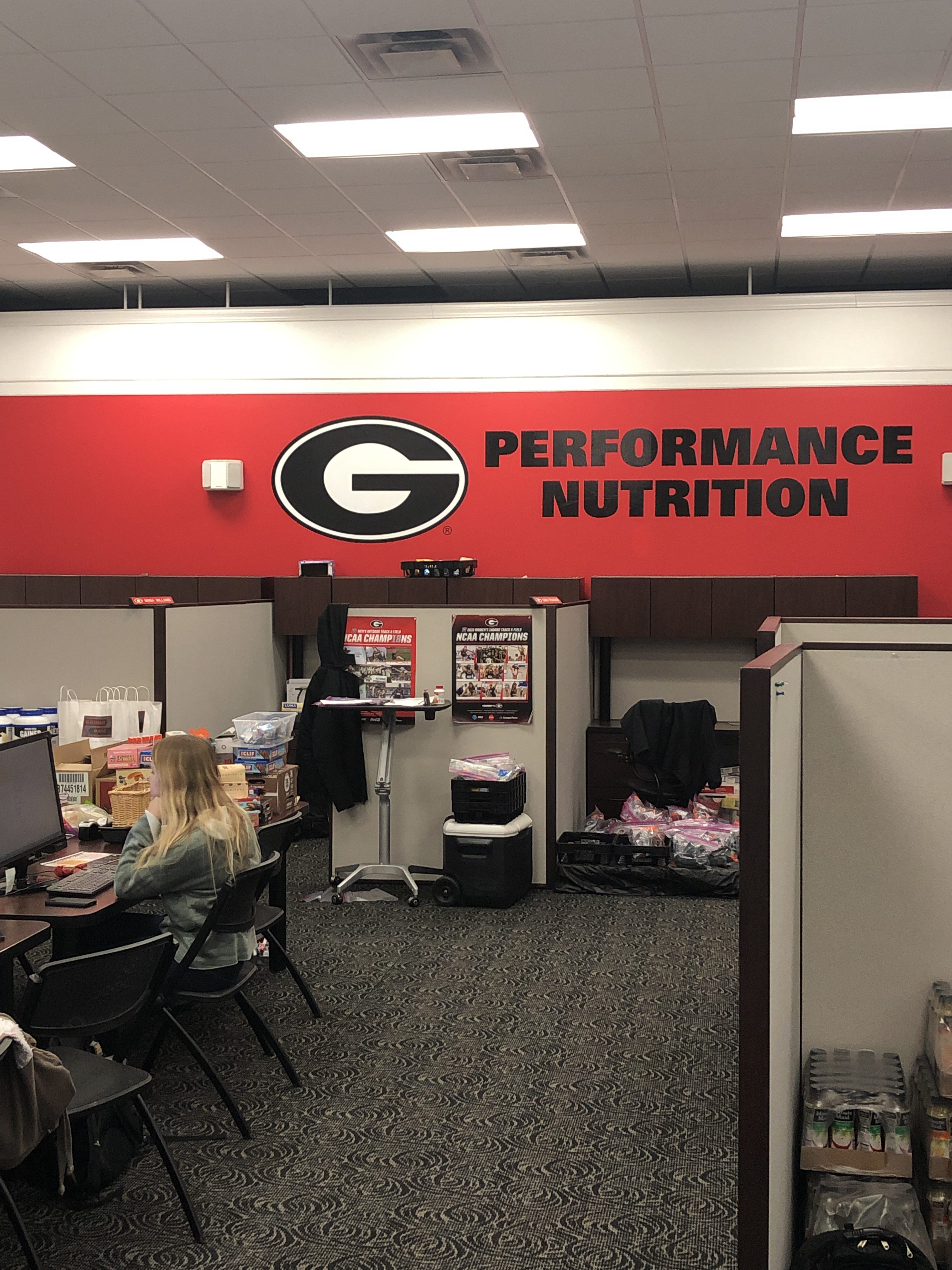 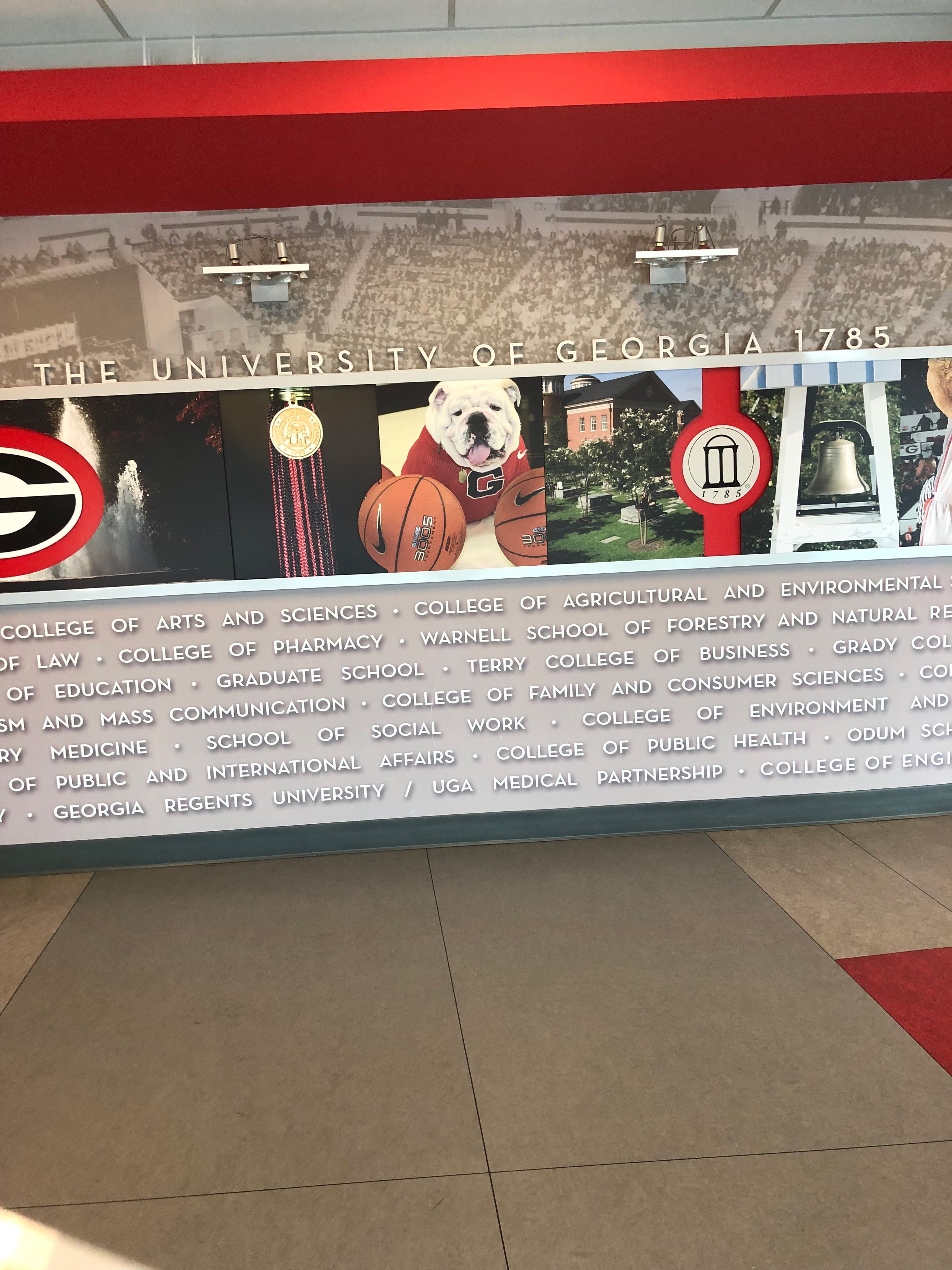 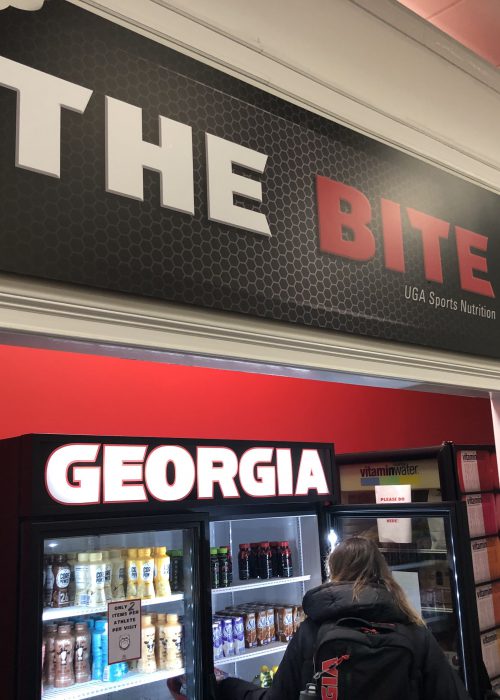 Maria Williams, another nutritionist at the university, remembers Collier in her undergrad years when she interned at UGA in nutrition. Williams remembers her work ethic and passion for the profession.

“She spent a summer with me working on different programs, a grocery store tour packet and team talks,” Williams said. “It’s great to have Collier back.”

Memories Between the Hedges

Collier grew up around Sanford Stadium and said she remembers being in the stands dressed in a UGA cheerleading uniform, cheering the Dawgs on Saturdays. It was a dream of hers to come back home and work for Georgia Athletics.

“I’m really excited about being on the field between the hedges on game day; the wins are going to mean so much more,” Collier said.

Majesti Bass is a senior majoring in journalism. 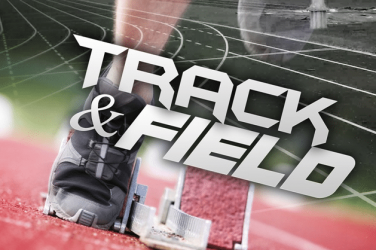 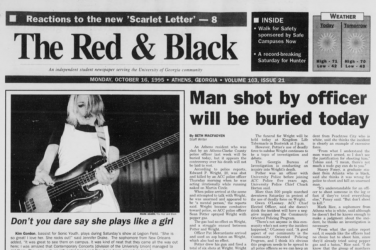 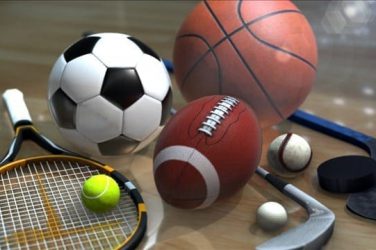