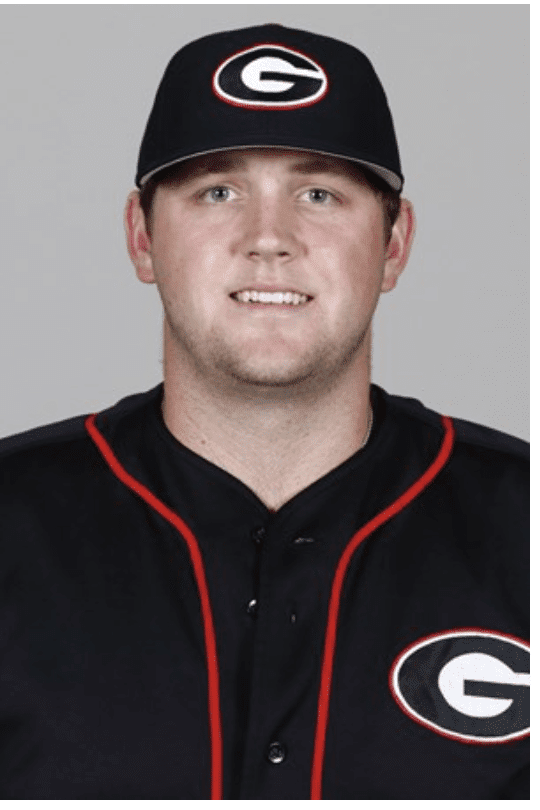 University of Georgia baseball player Adam Sasser has apologized after being dismissed from UGA’s baseball team.  He was accused of using a racial slur at a football game.

Sasser issued an apology on Twitter Wednesday after Georgia Sports Communications announced he was released from the team.

“First and foremost, I want to apologize for my actions at the football game on Saturday,” Sasser wrote on Twitter. “I totally understand why my actions were offensive and I am deeply sorry for any pain or distress this has caused anyone. Secondly, I would like to apologize to the University of Georgia, my teammates and my coaches for the past 3 years and say that I am extremely sorry I have put you all in this position and wish nothing but the best for everyone.”

A couple of students said they overheard Sasser direct a racial slur at quarterback Justin Fields Sasser did not specifically say what he was apologizing for, but followed up with a tweet stating, “I spoke with Justin last night and we are on good terms!”

UGA’s Equal Opportunity Office began an investigation of the incident Monday night, according to a press release from Director of Athletics Greg McGarity.

“We are aware of a reported incident this weekend involving conduct by one of our student-athletes,” McGarity said. “While we are limited in what we can say about the incident at this time, I want to reemphasize that we do not c​ondone discriminatory behavior. The University’s Equal Opportunity Office thoroughly reviews all reported violations of our Non-Discrimination and Anti-Harassment Policy to ensure an appropriate response.”

Grady Newsource Reporter Shayla Strange spoke with the three young women, Klarissa Gulebian, Africa Buggs, and Sierra Buckner, who said they were sitting near Sasser and were offended by what happened.

Bowing Out of the Spotlight: Trio Gallery Provided Experimental Art Spaces Before Closure 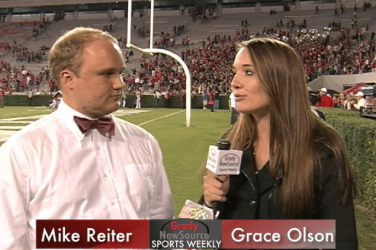 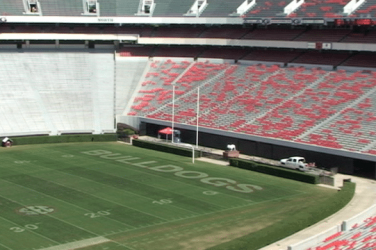 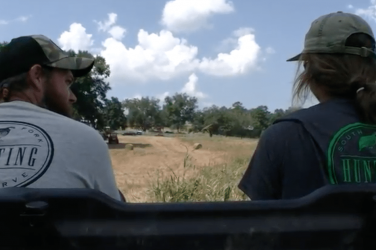 OCONEE COUNTY, GA — While the Athens community cheers on the Dawgs for the ...