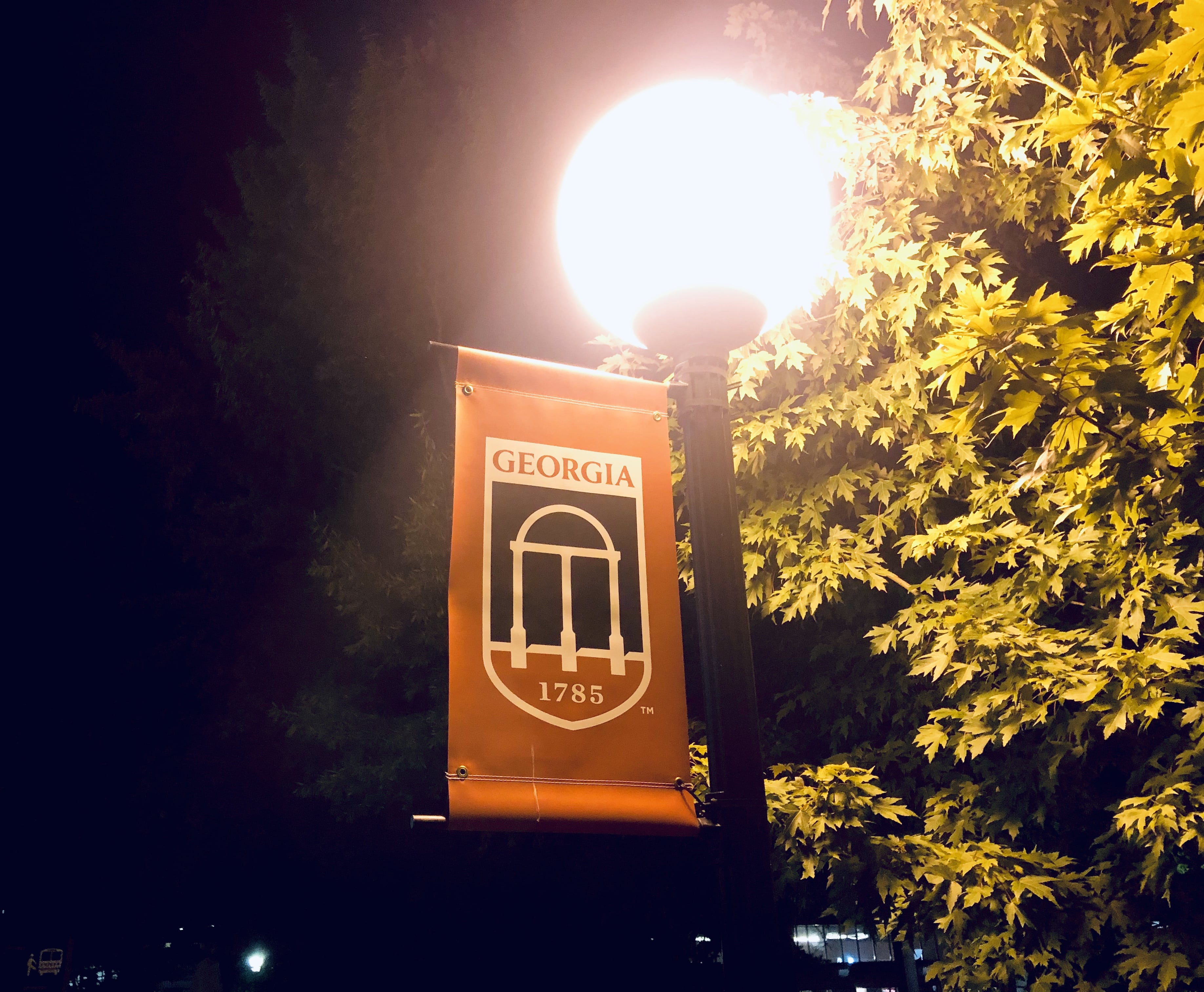 The University of Georgia is investing $2 million to enhance lighting and safety on campus, according to the UGA Student Government Association. The money will be used to upgrade lighting and security cameras in several key areas. Renovations have already begun and will take place throughout the next two years.

Student Government Association President Rachel Byers said the plan was devised by a coalition of departments on campus for the greater good of student safety.

“I think that it has been a really great encouragement to see how the university community has come together with SGA, being like the voice of the students, and partnering with University of Georgia Police Department. They’re really, really receptive to hearing students’ concerns and these issues that students are experiencing on campus. So the safety of students is something that’s really a top priority for them and is a top priority for us,” said Byers.

The Student Government Association, University of Georgia Police, Athens-Clarke County Police Department and Dean of Students all worked together to form a plan for the new upgrades.

Statistics and Reasons for Investment

Crime statistics routinely highlight a correlation between crime in highly populated and poorly lit areas. National statistics show that an assault-type crime is more likely to happen in areas without adequate lighting according to the United States Department of Education’s Campus Crime Statistics.

“The university regularly reassesses its institutional efforts focused on safety and security, and takes thoughtful action when an opportunity exists to strengthen our security infrastructure and implement cost-effective utility and lighting solutions,” Trevor said.

Community members and students have raised concerns over the past few years with the association regarding locations such as the Ride Lot, Legion Lot, Russell Hall, Crewsell Hall, Brumby Hall, Oglethorpe Dining Commons, Herty Field and the Intramural Fields.

“I think this would be very important, because just being able to see where you are going. There are a lot of students who don’t have cars and they are walking around as well and taking the buses. I just think this would just be a benefit for everybody,” said intramural soccer player Waldir Chacon.

The Student Government Association’s full list of locations that they suggested be upgraded can be found here in their 2019 Resolution 32-02 legislation.

Next Steps for Enhancements

The university campus, across the Athens area, includes 465 buildings on 762 acres of land. Improvements are expected to be seen all around campus. Locations listed in the map below show exactly what parts of Athens-Clarke County the campus is located in.

The Student Government Association plans a semesterly Campus Safety Night Tour, where members of the association, University of Georgia police and community walk the entire campus and note locations that are in need of improvement. The last walk happened on May 2, and the next scheduled walk will occur later this fall semester. A date has not been set yet.

“Safety is key to the health and wellbeing of our community, and these lighting and security camera investments support our safety, security and sustainability efforts,” Trevor said.

Contact the Student Government Association if you have any concerns or would like more information on how to be included in the next walk.

Skylar Nicholson is a senior majoring in journalism in the Grady College of Journalism and Mass Communications with an additional major in political science.

From Law with Art

Cyber Monday is here, and that means you can shop all your Athens favorites ...

Where are the Candidates?

Reporter Ashley Rosenberg has been on top of all the candidates for the upcoming ...