Today is Constitution Day, marking the 231st anniversary of the signing of the document that officially established the U.S. government.

In celebration of the national observance, the American Founding Group and the School of Public and International Affairs hosted a guest lecture at the UGA Chapel by Carol Burkin, Presidential Professor of History Emerita at Baruch College in New York.

Burkin began her lecture by saying that the work of historians shows that “The politics of the 1790s was as divisive and ideologically driven as those we are experiencing today.”

She explained that the years following the signing of the Constitution were a time of extreme political upheaval, and the disagreements among the founding fathers during this time led to Constitutional crises that posed a threat to the existence of the newly formed government.

“If you think fake news is something new today, you should read the newspapers of the 1790s,” she said.

Also present at the chapel was an exhibit of historical documents related to the nation’s early history, and the signing of the Constitution from the Hargrett Rare Book and Manuscript Library. Of particular interest to UGA were several documents from Abraham Baldwin, the university’s first president and one of the two founding fathers from Georgia who signed the Constitution.

Jan Hebbard, exhibits coordinator for the Hargrett Library, took a moment to tell Grady Newsource about some of the documents on display.

“There’s everything from an invitation to the Confederation Congress, I think in 1781, to his writings about his thoughts on the Constitution,” she said.

If you missed the chapel celebration, Hebbard said you can view the documents in the Hargrett Gallery at the Russell Special Collections Building until the end of September. 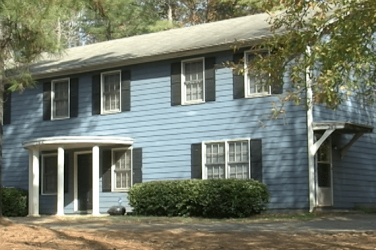 It looks like a typical day down Highland Park Drive. Buses are running ... 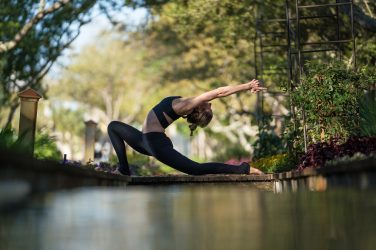 Yoga: Taking Care of Yourself on the Inside — Inside

The COVID-19 pandemic poses an obvious threat to our physical safety, but it can ... 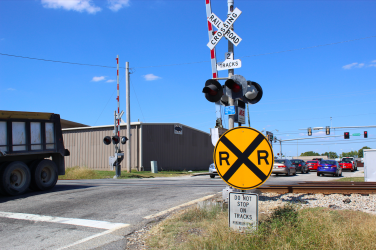 (Video/Operation Lifesaver) With 11 dead and more than three dozen injured from train collisions ...