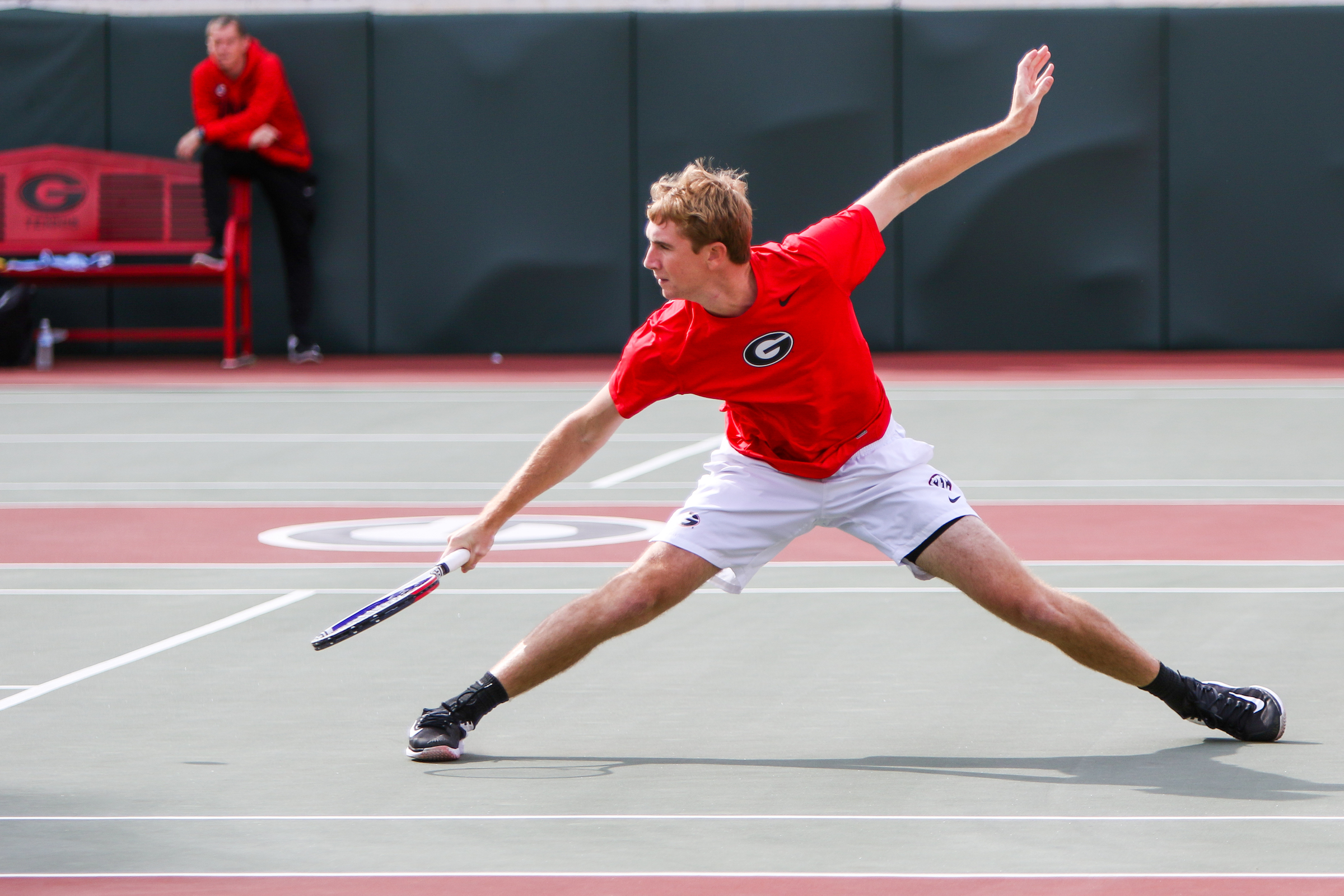 On March 12, the day before a match against the Florida Gators, Georgia senior tennis player Robert Loeb wanted to celebrate his 22nd birthday with his teammates. A team trip to the movies ended up far from a normal viewing of “Hidden Gems.”

Loeb and his teammates received the news right before they left for the movie theater that the men’s tennis season was put on hold until March 30. The 2020 season, of course, eventually was canceled due to the COVID-19 pandemic.

“Hidden Gems” became a lot less enjoyable for the team.

At the time, the Bulldogs were enjoying their best start to a season in three years. After sweeping the No. 3 Ohio State Buckeyes, the team won back-to-back Southeastern Conference matches and was 9-2 overall.

Georgia and Texas A&M were the only two teams undefeated in SEC play upon the season’s cancelation.

“This year, everyone bought into every single person,” Loeb said. “Everyone believed and trusted each other and believed in our coaches.”

Then Loeb’s college “normal” suddenly was stripped away from him, less than two months before graduation.

His college career centered around Bulldogs tennis and his team camaraderie. Loeb endured painful sophomore and junior years where the team met none of its expectations.

A pair of 11-loss and sub-.500 seasons were far from Georgia men’s tennis standards. The team has won 28 SEC titles and six national championships in head coach Manuel Diaz’s 31 seasons.

Seniors such as Loeb and Alex Phillips were ready to end their college tennis careers on a positive note, fueled by the team’s young talent and enthusiasm.

Instead, the younger players on the team are giving Loeb a sense of peace and a way to cope with his tennis career ending abruptly.

“It was kind of uplifting because they’re going to be good for three or four more years.” Loeb said while reflecting on the team’s 11-game season. “The younger guys can use this as a ‘practice run’ almost.”

We have the bulk of our team intact and returning,” Diaz said. “I don’t expect any drop in our team’s intensity or hunger [to win] in any way. There’s a sense of unfinished business among our kids.”

Sophomores Philip Henning and Trent Bryde finished with the highest national rankings on the team at No. 11 and No. 12 in the final ITA rankings, respectively. The pair placed high enough to earn All-American honors.

Both will return next season along with freshman Tyler Zink, who finished No. 15 in the ITA doubles rankings with Bryde as his partner.

Although Loeb anticipates getting to watch his younger teammates grow and mature on and off the tennis court, the news that COVID-19 ended his senior season marks the end of his tennis career as a whole. Loeb plans to pursue a job in commercial real estate with a job opportunity in Atlanta.

Loeb is currently back home in Jacksonville, Florida, and finding a new daily routine has been tough. “Tiger King” binge-watching parties with his family have become an outlet of happiness.

To deal with this new chapter of life, he’s turned to Phillips, his friend for more than 10 years, who plans on living with Loeb in Atlanta. Phillips relates closely to Loeb’s thoughts and feelings during this time.

When Phillips packed up his locker room belongings for the last time, he looked around the room at the names and titles of previous UGA tennis champions and talked to his fellow seniors about “what could’ve been.”

“We were having a really great year this year, and it was upsetting that we had got that ‘UGA swagger’ back,” Phillips said. “It hurts because we were doing so well.”

After Phillips and Loeb settle into their Atlanta apartment and after the COVID-19 threat is gone, the two said they hope to join the Atlanta Lawn Tennis Association, a top recreational Atlanta tennis league.

With the talent they’re leaving behind at UGA, Phillips and Loeb also could be celebrating Loeb’s 23rd birthday next year while celebrating their teammates’ success.

Zach Miles is a reporter for Grady Sports Bureau, which is part of the sports media program at the University of Georgia’s Grady College of Journalism and Mass Communication. Evan Lasseter and Alex Miller contributed to this report.

The Georgia Bulldogs clinched the SEC East and a berth in the SEC Championship ... 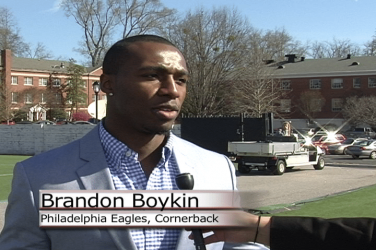 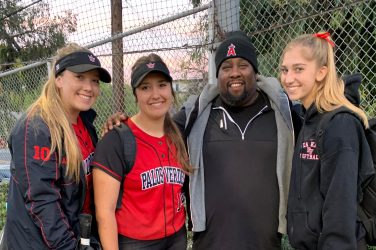