ATHENS– The University of Georgia Student Government Association officially began campaigning last night. Houston Gaines is the current SGA Vice President. Now he is running run next year’s President position on the Commit UGA  ticket. He is the first UGA student to serve as Vice President before making the decision to campaign for President.

“It’s pretty atypical for a Vice President to run for President. I wasn’t planning on it. Some people say you need fresh leadership, but I think carry over is just as good. I don’t want to focus on internal SGA and who is on what committee and that kind of junk. I want to focus on the campus,” said Gaines.

The other tickets include: 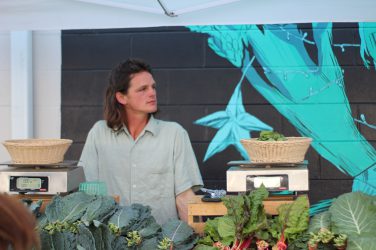 When the sun rises and many people are still fast asleep, Matthew Schneider and ... 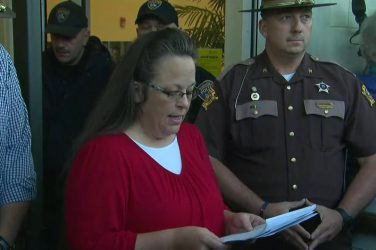 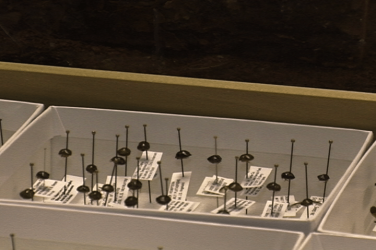 Athens, GA – There is a new bug in Georgia and and its affecting Soybean ...