ATHENS, Ga.—Connor Jones, a senior at the University of Georgia, plans to spend the rest of the semester eating Ramen Noodles. The die-hard Atlanta Falcons fan spent $900 for a Super Bowl LI ticket.

Jones says he remembers being 4-years-old watching the NFC championship when the Falcons defeated his mother’s Minnesota’s Vikings. He was sent to his room for being too obnoxious. 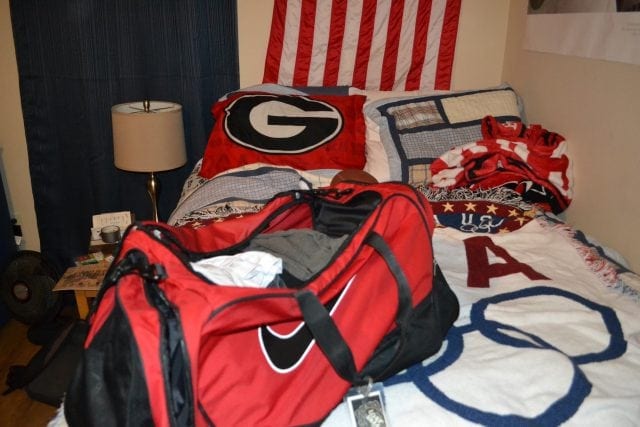 “It will probably take two months of paychecks to pay for this,” Jones says, “I actually didn’t think we were going to get to go to the Super Bowl at all.”

John Spinks, Jones’ friend and UGA graduate, was able to find tickets through someone at his mom’s office. The tickets were only available to corporate and business partners. But they both were awarded tickets. And not at $3,000 like the ones on Ticketmaster. The boys got them for face value. They only had to sign an affidavit stating they wouldn’t sell the tickets.

The seats were purchased, so travel plans were next. Jones asked his father if he could borrow the family Honda Accord for the journey to Houston. His father said, “No.”

Instead, Jones’ father bought plane tickets for the boys to embark on their trip. The flight lands in Dallas, so Jones’ father even included a rental car.

“I didn’t even ask for it,” Jones said. “I was speechless. I don’t know why he 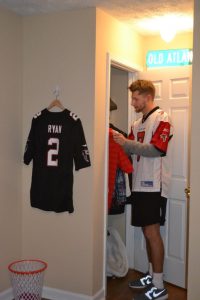 chose to do that. I definitely feel blessed to have a dad who wanted to do that for me.”

When the two Falcons fanatics arrive, they will drive into Houston.  The plan is to eat Taco Bell, Whataburger and any other cheap food they can get ahold of. And they’ll sleep on their friends’ couch. Jones says those things are the least of his worries.

“I’ll eat peanut butter and jelly the whole weekend if I have to,” Jones said. “I don’t really care.”

Over Christmas break, Jones removed Christmas trees from restaurants and other businesses in Buckhead, selling his services off Craig’s List. The profits went directly towards those coveted playoff tickets.

Jones and Spinks have spent their savings on this once-in-a-lifetime moment. But they say it’s worth it for the relationship they’ve developed with the city of Atlanta, Falcons fans and the team.

Spinks says once he’s in Texas, he’s going to soak in every moment.

“I don’t know if the feeling will even hit me yet until, I hop on a plane and arrive in Texas,” Spinks says, “It will be an experience, and one I’ll cherish and it sounds cheesy but be able to tell my kids.”

By: Mary Ramsaier and Jaylon Thompson 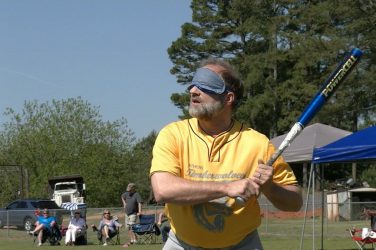 Beep Ball Lets Visually Impaired Get in the Game

Athens, GA - On a Saturday morning, the Athens Timberwolves along with "frenemies" the ...

The Mayor sent Grady Newsource an email with a double… or maybe a triple… ... 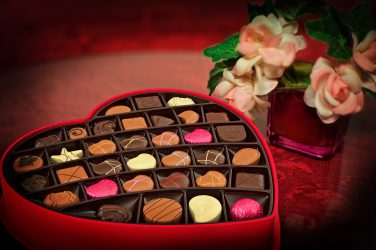 Events Look Ahead to Valentine’s Day

Valentine’s Day is right around the corner! If you haven’t made plans, we’ve got ...