Athens, Ga–The president’s office is not the only place where people gathered today to promote diversity. They gathered at Tate Plaza. It was filled music, dancing and other performances put on by student organizations representing countries from all over the world.

On a day when one organization fights against hate…another celebrates diversity. Anita Nsubuga, member of World Ambassadors says, “We are trying to show the global diversity here on campus.”

World Fest took place earlier today in Tate Plaza on UGA’s campus. A number of student organizations gathered representing countries from around the world. They recognized people of different skin colors, cultures and walks of life. Nsubuga said, “UGA has so many students that yes, there will be a lot of diversity…even in the south.” She continued, “yes, with the march there is separation and I understand the reason for it, but today is a day to celebrate our difference, not to be marked by our difference.

Shari Watson says she understands the purpose of the silent march, but has some doubts. “I understand why, they would want to do it, but I am not going to be a part of it because I don’t think they will see any fruit from it.” Watson adds that she believes a silent march can’t change how people think. “”If they hold that perspective, a march will not change that.” She continued, “that’s how they were raised and that’s a personal problem. That’s not something we can change by silent protesting.”

Yet, one student thinks something different. Pate Duddleston said, “I think the talk going around will help just to raise awareness, but then you’ll get both sides of the spectrum.” He said, “I think you’ll get people that will take it personally and try to make a change, but then others will just brush it off their shoulder. But I think the silent protest will make a difference.”

Like BAC, another student hopes the protest will bring further action. Elijah Vilfort, said “their email was really nothing…hopefully President Morehead is going to come back at us and tell us something more positive or more hands on.”

For Nsubuga, Word Fest is hands on and is more than just a gathering. It symbolizes hope for the future. She said it’s “sort of a hopeful future where we can all just…table by table just hang out and celebrate what we are about.” This is exactly what BAC, the Black Affairs Council wants as well. These organizations are calling for us–not to ignore our difference, but to come together and celebrate them. 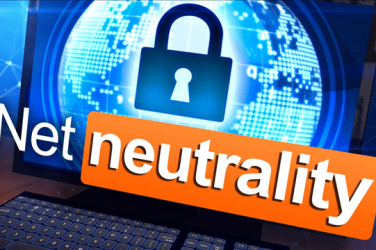 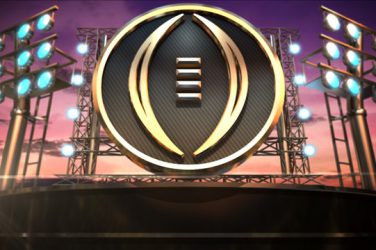 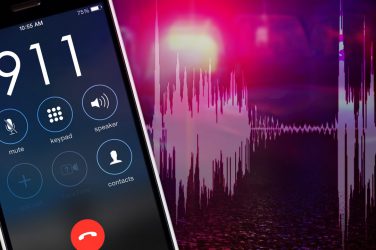