Athens, GA — Monday at 7 a.m., a 15 passenger van was traveling southbound on I-85 towards Atlanta from South Carolina. The vehicle left the roadway around mile marker 147, traveled down an embankment, and struck a tree. There were 12 occupants total. The driver was not injured. There were three fatalities and eight injuries. Passengers were sent to Athens Regional Hospital and Northeast Georgia Medical Center. The GSP Specialized Collision Reconstruction Team (SCRT) is conducting a follow-up investigation. Charges are pending.

Below are the names of the 12 occupants. There are still only three fatalities. 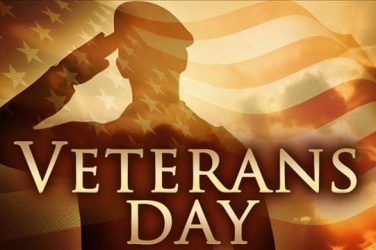 By Shaunteri Skinner Want to show your support for veterans on Veterans Day on ... 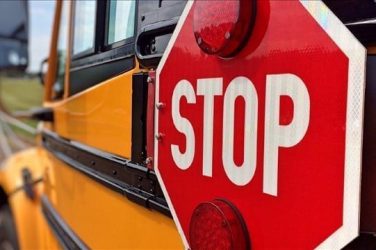 What is the Metric for Failing Schools in Georgia?

Since Georgia voters struck down Amendment 1 in November, there have been questions about ...

A bill that would allow guns in schools is headed to the Georgia Rules ...