ATHENS, Ga.- The third accused assailant in the Cedar Shoals rape case will have his bond hearing Thursday morning in Athens-Clarke Superior Court. Eighteen-year-old Markell Derek Brannon missed the original hearing because of a medical issue at the Clarke County Jail.

According to an arrest warrant, Brannon is accused of being “a party to crime of rape.”  While he did not directly commit the crime, he may have aided in the commission rape by “physically preventing the victim from leaving the area by using his body to block her” and “holding her arms and hair” while another suspect attempted to orally sodomized the victim.

Original Article, reported Feb. 15: Two teens accused of an assault on a 15 year old at Cedar Shoals High school will remain behind bars.

The third accused assailant has yet to go before a judge for a bond hearing. 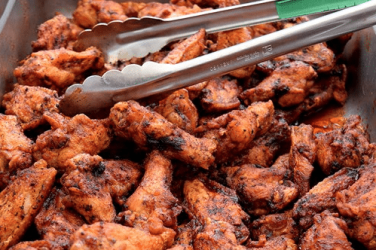 Eating for a Cause: Organizations Host Meals to Raise Funds

Athens, GA- Philanthropy runs deep at The University of Georgia! Here’s a list of upcoming ... 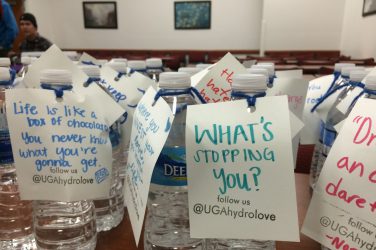 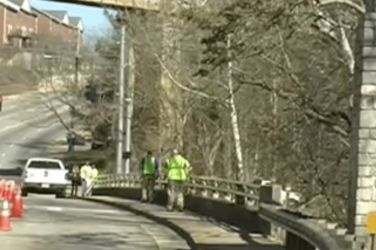 Athens, GA-Many used to call it home but after a fire occurred last week, ...