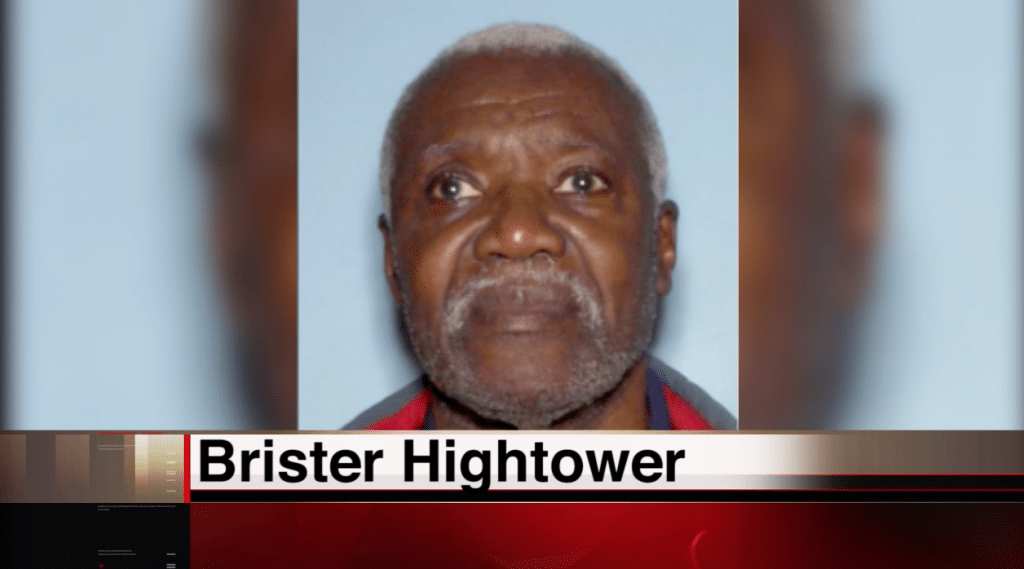 4:30 PM: Reporter Anna Tarullo spoke with Mr. Hightower’s daughter at Athen’s Regional.  Lisa Hightower-Mac said he was found sitting in mud in a wooded area, just a few miles from his home.  He is currently being treated for hypothermia with an IV and warm blanket.  She says he will be kept at the hospital overnight.

3:47 PM: Crystal Paulk-Buchanan of the Georgia Emergency Medical Agency says Mr. Brister Hightower was located three miles from his home in a wooded area at the Jackson-County line.  She says he suffers from dementia and wandered from his home.  He was found alone but in stable condition.  Hightower was assessed at the scene and immediately transported to a local hospital.

3:05 PM: The girlfriend of Mr. Hightower’s son has confirmed they are at Athen’s Regional with Mr. Hightower to confirm his health.

1:40 PM: Mr. Brister Hightower has been located.  There is no information on where and in what condition he was in yet, but the Athens-Clarke County Police Department has confirmed his location.  We will continue to update you on any new information.

The man disappeared from his Athens-Clarke County home sometime between 6 am and 9 am yesterday.  He is a 5′ 11″ black male with brown eyes and missing front teeth.  He was last seen wearing blue jeans, a white collared shirt, a blue jean jacket, and no shoes.

Hightower’s son and his son’s girlfriend moved to a new residence the night before Hightower went missing.  According to the police report, Hightower was trying to leave the new home around 5 am, but the girlfriend told him to go back to sleep.  Hightower’s son saw him in the room at 6 am, but he says he was gone when he checked on Hightower at 9 am.

The son’s girlfriend says she thinks he must have climbed out through the balcony because all of the doors were locked.  She stated he may be trying to get back to one of their old residences, but officers checked both locations without contact.   He was also not located at either hospital in the area.

More information will be released as it is made available. 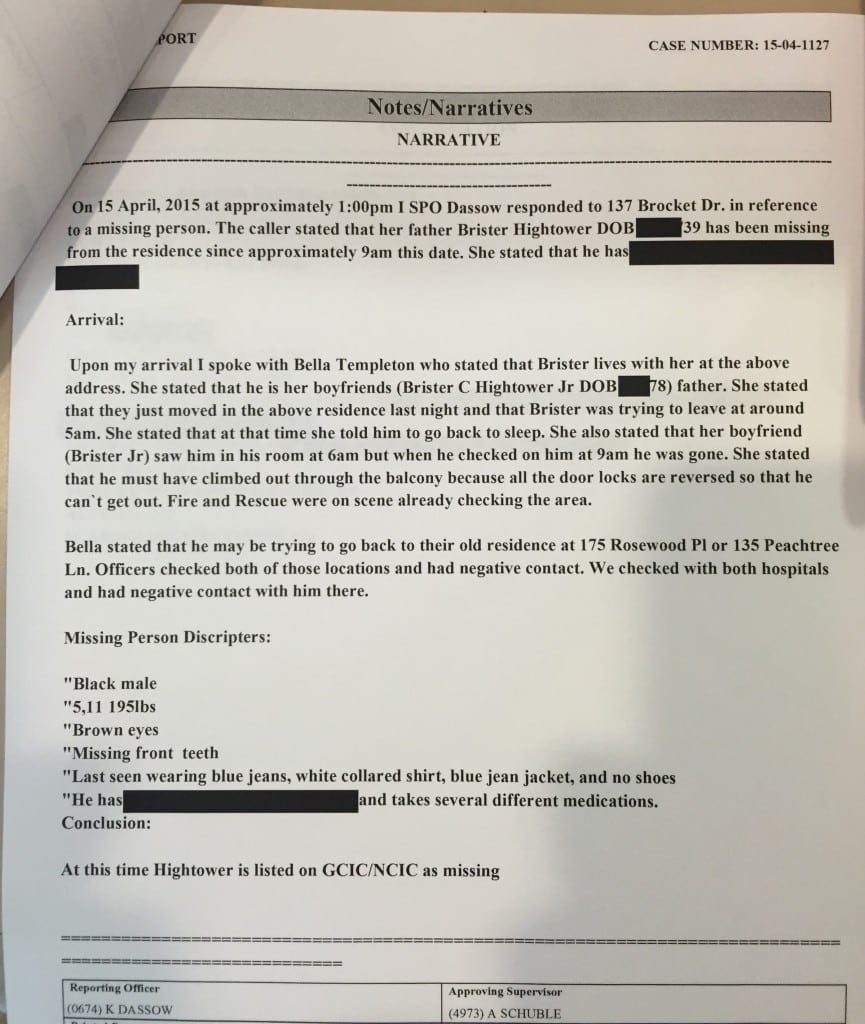 Rainy but Hot Weekend Coming Up 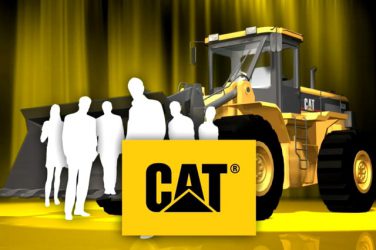 Community looks forward to the opening of new Caterpillar plant 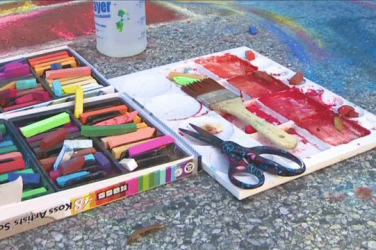 LEXINGTON, Ga. – Funding for the arts in Georgia schools has been dropping rapidly ...

Here are the top stories to watch for Nov. 10: Update: How dangerous is ...