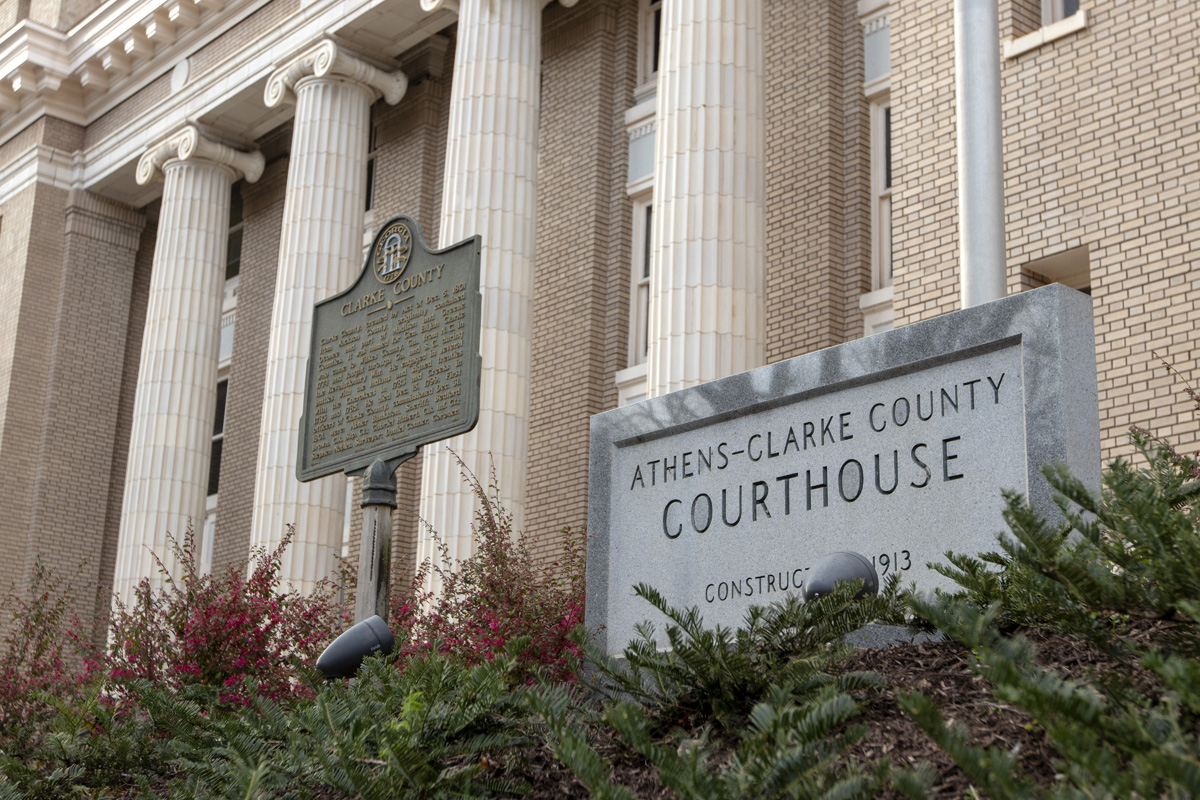 Georgia jurors have not handed down a death sentence in the past five years as the prevalence of capital punishment in the state continues to decrease.

Not only are juries supporting the death sentence less often, prosecutors aren’t seeking it nearly as much either. Over the past two decades, prosecutors regularly sought the death penalty, and juries carried them out by the dozens.

In 2005, Georgia prosecutors sought 40 death sentences, but just nine years later, that number declined to 15, according to records kept by the Georgia Capital Defender Office.

Now these rates are even lower. In 2018, they sought the death sentence in six cases and were unsuccessful in all of them.

Why It’s Newsworthy: Georgia has had a long relationship with the death penalty, executing 491 people from 1924 to 2017, according to the Department of Corrections. But with the alternative of life without parole and improved defense council, juries no longer feel the need to impose the death sentence.

For a murder to qualify for the death penalty, it must also involve one of eleven aggravating circumstances, according to Georgia statutes.

These include factors like if the offender has a history of capital felonies, if they committed another felony during the murder or if they tortured their victim.

There are also specific crimes, such as the murder of a police officer in the line of duty, that are immediately eligible for a death sentence to be pursued. It is solely up to the prosecutor whether to pursue capital punishment, said Alan Cook, former District Attorney for Walton and Newton counties.

Cook served as the district attorney for 10 years and currently directs the University of Georgia’s Law School’s prosecutorial justice program.

Unlike other cases, capital cases are tried in two separate phases, he explained. The first phase establishes the facts of the case and determines whether the defendant is guilty or not guilty.

If a guilty conviction is reached, a penalty phase follows. In this second phase, jurors are given mitigation evidence, which is withheld during the guilt and innocence phase.

This evidence provides context about the defendant and the circumstances of the crime that could result in a lesser charge.

During this penalty phase a jury must decide between a life, a life without parole or a death sentence.

“You’ll hear the state say we couldn’t tell you this before, but now we can tell you about this defendant’s criminal history,” Cook said.

“The defense then puts on mitigation evidence like a poor upbringing or mental health problems. Given all this, they then make the decision on whether the death penalty is the best punishment for the case.”

Georgia’s life without parole statute first arose in 1993, but it could then only be applied in cases where prosecutors were already seeking the death penalty.

In 2009, state lawmakers made the sentence applicable to non-death penalty cases, providing a sort of middle ground for prosecutors and juries between life in prison and death sentences.

Ken Mauldin, district attorney for Athens-Clarke and Oconee counties, believes that this change in law could be the reasons for prosecutors bringing fewer death penalty cases to juries.

A change in the law, I think it was 2009, is what I believe probably has resulted in the lesser number of cases across the state in which the death penalty is being sought,” Mauldin said.

Mauldin has sought the death penalty three times, and only one of these cases went to trial. That case was the Jamie Hood trial.

The four-day manhunt for Hood ended when he held 10 people hostage and negotiated his surrender with police on live TV to ensure his safety.

Hood faced 70 felony charges and was convicted on 36 counts. Judge Patrick Haggard sentenced him to life without parole, life with the possibility of parole and 300 years in prison.

Cook said that before this development, prosecutors often sought the death penalty because they wanted to ensure the defendant never saw freedom again.

“I think there used to be a lot more pressure for district attorneys to seek the death penalty than there is today,” Cook said, “because we have the middle option now where we can seek life without parole without announcing we’re seeking the death penalty. That changed the dynamic for how we pursue death penalty cases.”

“In 2003, we actually started setting up the public defender system, and one of the things that it did was it incorporated a statewide capital defender,” said Jerry Word, director of the Georgia Capital Defender.

The Georgia Capital Defender is a public defense service that represents almost every defendant in Georgia facing the death penalty. Much of its work is centered around mitigation evidence.

Defense attorneys are better at presenting this evidence to prosecutors before trial begins and also to jurors during trial.

Word worked his first death penalty case in 1977, just two years after graduating law school. He pointed out the importance of “mitigation specialists” in communicating these factors more effectively.

Mitigation specialists represent a developing profession that is critical in the context of capital defense work, according to Word.

“We’ve had stories of abuse, mental illness, PTSD in soldiers. There’s a hundred different stories out there,” he said.

The specialists put together the life stories of defendants. It is vital they do this in a way that helps both prosecutors and jurors understand the factors that contributed to a defendant’s crime.

“If you’ve got a client who was being physically or sexually abused, those stories don’t come out easily,” Word said. “It takes someone with the proper training to go and pull those stories out and to also be able to request the proper records to document it too.”

Prosecutors and defense attorneys often agree to life without parole in plea deals before trial even begins, said Cook. This helps prosecutors avoid the costly, decades-long process that sits between the death sentence and eventual execution.

These costs and lengthy delays can often influence prosecutors to avoid pursuing the death penalty.

In his 10 years as a district attorney, Cook only received one death sentence verdict that was fully carried out. It took 23 years from the date of the crime to the execution date.

The primary problem with the system today in my view is it is hard to reconcile due process with swift justice,” Cook said.

“I think some prosecutors are frustrated that when they have a clear case of guilt in a heinous case, that will still take a long time to resolve. So reform I think is necessary in a number of different angles.”

Jack Austin is a senior majoring in journalism and completing a sports media certificate at the University of Georgia.

Courtney Thompson is a senior journalism major and Spanish minor, completing a New Media Certificate at the University of Georgia’s Grady College of Journalism and Mass Communications.

Zach Shugan is a fourth-year student at the University of Georgia majoring in journalism with a certificate in sports media.

Iranola Ojuolape is a senior majoring in journalism with minors in sociology and African languages and literatures at the University of Georgia. She is completing a certificate in African studies.

Whitley Carpenter is a senior majoring in journalism in the Grady College of Journalism and Mass Communication, English in the Franklin College of Arts and Sciences and is pursuing a master’s degree in English at the University of Georgia.

Georgia Baseball Off to Historic Start With Series Win Over Vanderbilt

Vision Video Closes One Store But Continues To Stay Strong

Athens, Ga– Blockbusters and other movie stores are closing nationwide. But one local Athens ...

College towns are their own archetype of place, a special genre of city. They ...

By: Anna Clark Athens Area Homeless Shelter will have a holiday gift card drive to ...