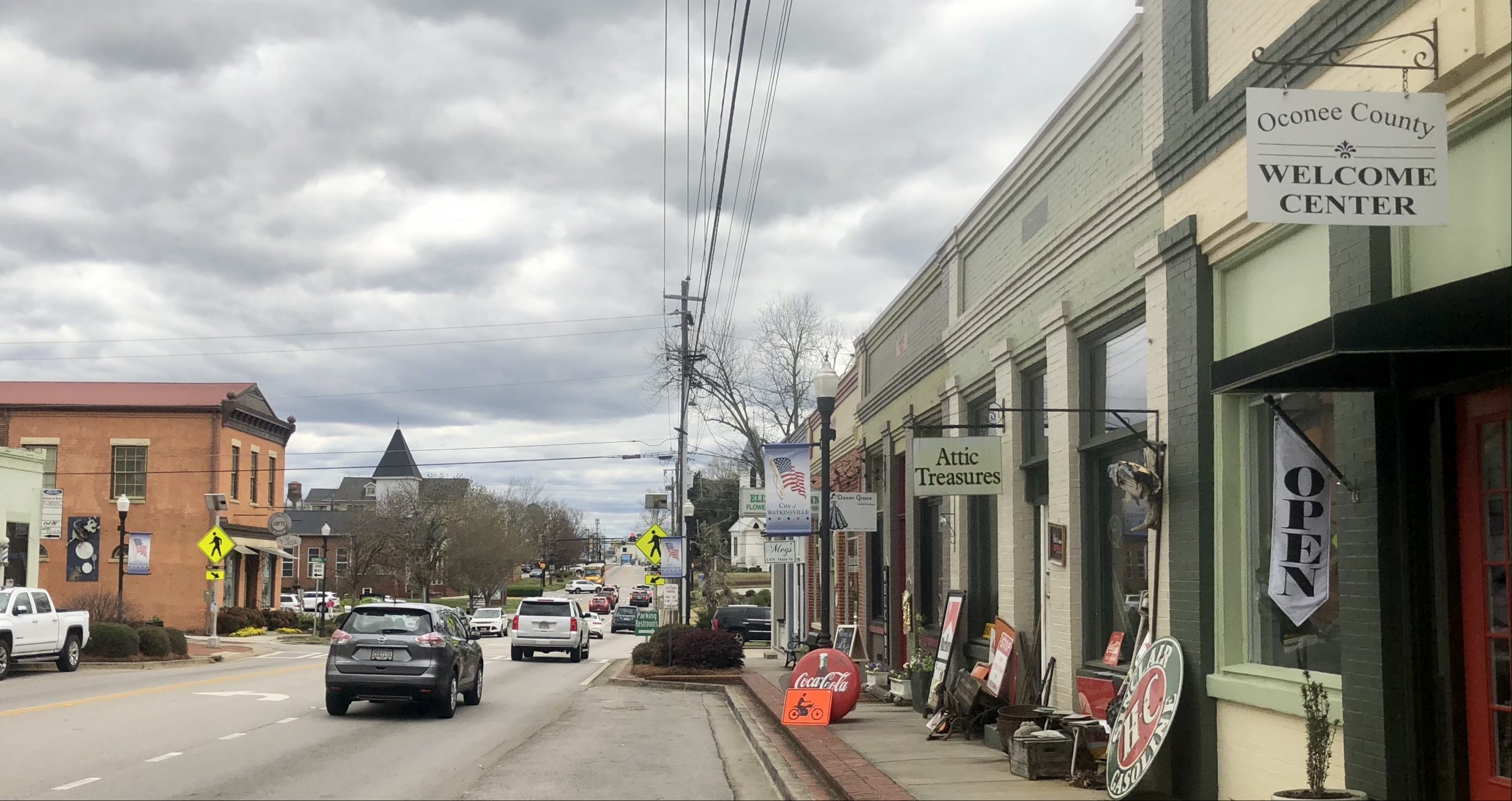 Watkinsville Mayor Bob Smith announced his resignation, effective immediately, during the March 17 council meeting. Soon after, Smith posted an official statement to his mayoral Facebook page outlining how he came to this decision.

It was a shock to everyone in the meeting, including the council.

I think if we hadn’t been wearing masks, people would have seen our jaws hit the floor,” said Councilman Brian Brodrick. “We were very surprised.”

Why it’s Newsworthy: Smith accused the city council of stripping away duties once granted to the mayor of Watkinsville. These changes were made less than one month prior to his intended swearing-in date on Jan. 1, 2020, which was delayed for reasons he claimed were not “adequately explained.”

“As I have seen in the past 14 months, there is no need for the position of mayor,” said Smith.

He stated that these responsibilities were instead given to “an unelected city manager.” This city manager is Sharyn Stewart Dickerson. She was elected to the Unified Government of Athens-Clarke County Commission and served a four-year term from 2015 until her appointment as Watkinsville City Manager in 2019.

Joseph Watson, a public affairs professor at the University of Georgia and an Oconee County resident, compared the two common types of municipality power structures: a strong mayor with a weak council, and a weak mayor with a strong council. Watkinsville is the latter.

This local government system enables the city council to delegate powers from the mayor to the city manager through ordinances. According to Watson, this structure makes sense for a small municipality like the city of Watkinsville.

“Mayors come and go, but if you have a city manager, a city manager might be there for 20 or 30 years,” said Watson. “It maintains an orderly fashion. That’s one reason that you do that. You also may want to ensure that you have someone with a level of professional skills.”

One of the professional skills mentioned being a master’s in public administration, which Dickerson has.

“It’s more orderly for governance to have a consistent, non-elected, non-partisan, professional in that role versus having someone who is elected in that role,” said Watson.

Smith ran for office on a platform promoting an open and transparent government, but claims the office he took was anything but that. He pointed to issues within Watkinsville’s city government such as a lack of financial transparency and exclusivity among the city council.

I cannot be a part of what I have seen with this city council,” Smith continued, “leaves me no choice but to resign.” 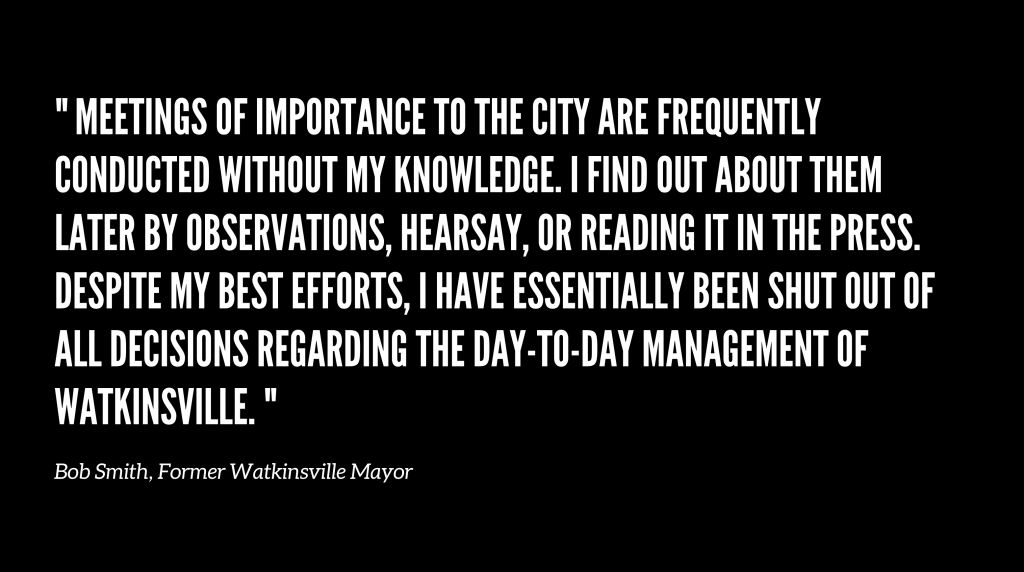 Smith ended his statement with a challenge to Watkinsville residents.

“Government of the people, by the people, and for the people does not exist in Watkinsville,” said Smith. “My hope is that in the future our citizens will look at this situation and correct it.”

Brodrick said the city council as a whole does not plan to make an official response to these accusations because they don’t “dignify a response at this point.” The council has addressed them multiple times during Smith’s tenure through both meetings and in letters to residents.

The former mayor alluded to a rift between himself and the council in his resignation statement.

“The city council operates on a two-tier system,” Smith wrote. “There is the inner circle, and there is the remainder of city government.”

Brodrick didn’t shy away from the fact that the council and mayor were often not on the same page. But, he didn’t know why the relationship was contentious from the start.

We all worked really hard to build a better relationship with the Mayor,” said Brodrick. “But, I do think it’s important to note that we disagree with his assessment.”

Smith’s information was removed from the city of Watkinsville government website Thursday morning around 10 a.m. The position of mayor is now listed as “Vacant.”

Post 1 Councilman Brian Brodrick will serve as acting Mayor until a special election is held. Georgia’s next scheduled special election date is June 15, 2021, and voter registration for this date ends on May 17, 2021. However, Brodrick said it was undetermined if this date would be selected.

Whoever wins the special election will serve until November when a general election is held for the position of mayor.

Brodrick combines 16 years of councilman experience and has been elected eight terms straight. He is also a partner at the marketing communications agency Jackson Spalding and has been recognized as a Georgia Trend 40 Under 40. When asked if he had considered running for the position, he stated:

I’ve thought about it, but I haven’t made any sort of decision like that. Obviously, I would need to talk to my family and understand a little bit more about what the process looks like,” he said.

Lauren Swenson is a senior majoring in journalism, minoring in communication studies, and earning certificates in public affairs communications and leadership at the University of Georgia. 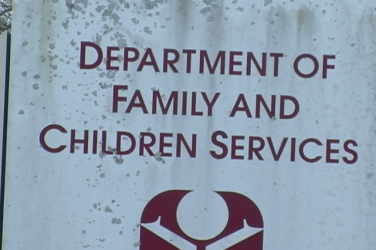 A proposed House bill is causing some to protect the issues and people most ... 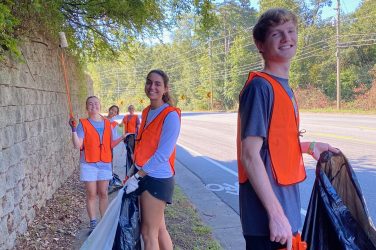 Digital Debris: How an App Is Changing the Trajectory of Athens’ Litter Abatement

Take a walk around your neighborhood: maybe to the closest busy intersection, maybe on ... 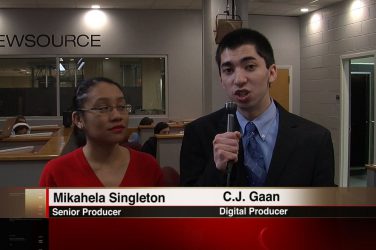